A new research from iHS Suppli has put the expiry date for the Netbook category by 2015. 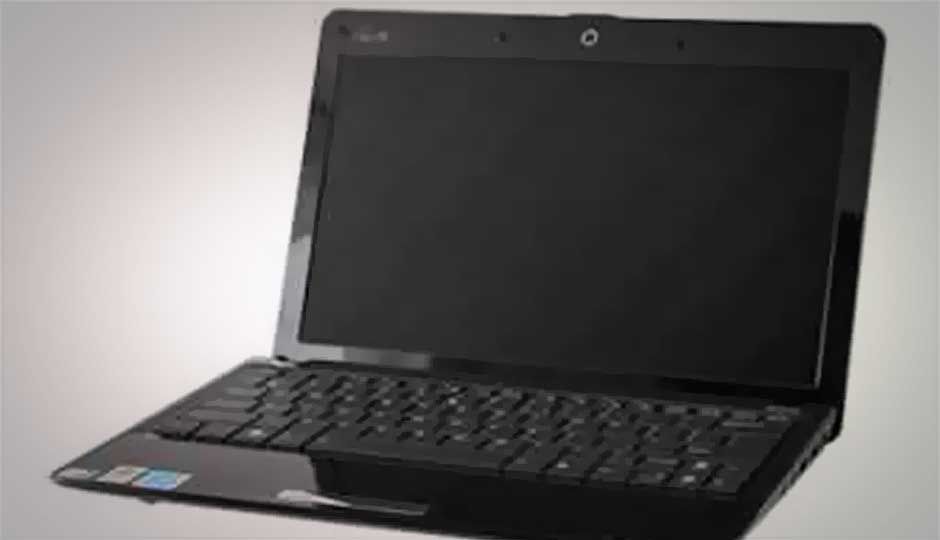 Close on the heels of the news of the worst PC shipment numbers in Q1 2013, new research from iHS Suppli has put the expiry date for the Netbook category by 2015. The netbook market sales have been dipping since the advent of tablets and off-late we are seeing a lot of 11-inch and 13-inch notebooks powered by ultra-low-voltage processors from both Intel and AMD that make the sub-11-inch netbook a hard sell.

According to the iHS Suppli, total netbooks that will ship in 2013 will just be around 3.97 million units which is a fraction of the 32 million units shipped in 2013 - a whopping 87 per cent drop ion three years. Last year saw sales of 14.13 million units which just shows the rate at which the sales are decelerating. Production of netbooks is expected to stop later this year and in 2014 sales unit will amount to just 250,000. Finally in 2015, there will be no netbook sales - the category will be dead and gone.

The death of netbooks was imminent thanks to the rise and rise of the tablet category, which lets you do pretty much most of the work you can do on a netbook. Add in the sleek form factor, better battery lives, better graphics processors and the ability to add-in a keyboard if you so want, tablets make more sense to the current consumer. And why just tablets, even current generation smartphones pack in more power than say older netbooks.

It’s quite simple really, our expectations have evolved and netbooks, although quite useful three years back, aren’t really bringing anything innovative to the table.