The ARM powered laptops running on the Qualcomm platform are expected to be released by December this year. Microsoft says that the laptops have very efficient batteries, which last for an entire day or two. 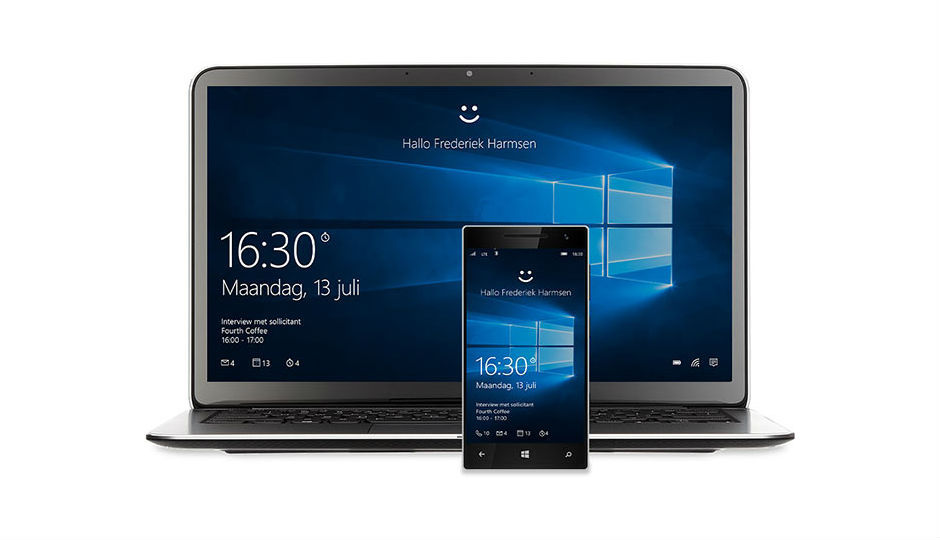 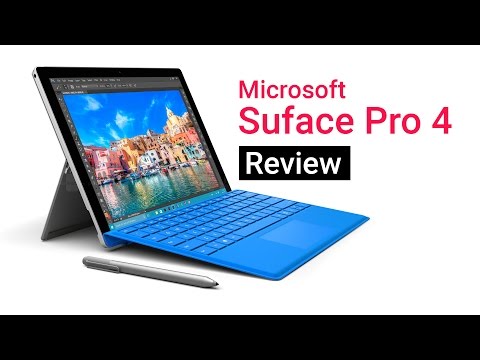 Qualcomm and Microsoft confirmed last month that they are working on Windows 10 laptops, which will be powered by Qualcomm chips. Both the companies have reaffirmed their plans and also claim that the said laptops will offer multi-day battery life. According to a report by Trusted Reviews, the companies revealed that they are indeed working hard to release laptops with ARM processors before this year ends.

During the annual 4G/5G summit in Hong-Kong, Don McGuire, VP of Global Product Marketing for Qualcomm said, “In December last year, [we] set a timeline for one year out, that we would be able to announce devices. We are still moving towards that timeline.”

As the laptops are to be released in December, one would expect that the devices are undergoing testing. Pete Bernard, Microsoft’s Group Program Manager revealed that they are already testing “Hundreds” of devices internally on a daily basis. He said that the laptops show very promising battery life and perform beyond their expectations.

“We set a high bar for our developers, and we’re now beyond that. It’s the kind of battery life where I use it on a daily basis. I don’t take my charger with me. I may charge it every couple of days or so. It’s that kind of battery life.” Bernard said. He believes that the ARM-powered laptops are a game changer and will change the way people use their laptops.

Microsoft had previously announced that Asus, HP and Lenovo will be manufacturing laptops based on Qualcomm’s ARM-based platform. The report says that Microsoft may soon be bringing in more partners in order to offer the laptops at different price points.