MacBook Pro is the best machine to run Windows on: Soluto

According to the latest data released by Soluto, the Apple MacBook Pro 13 is the most reliable machine to run Windows on. 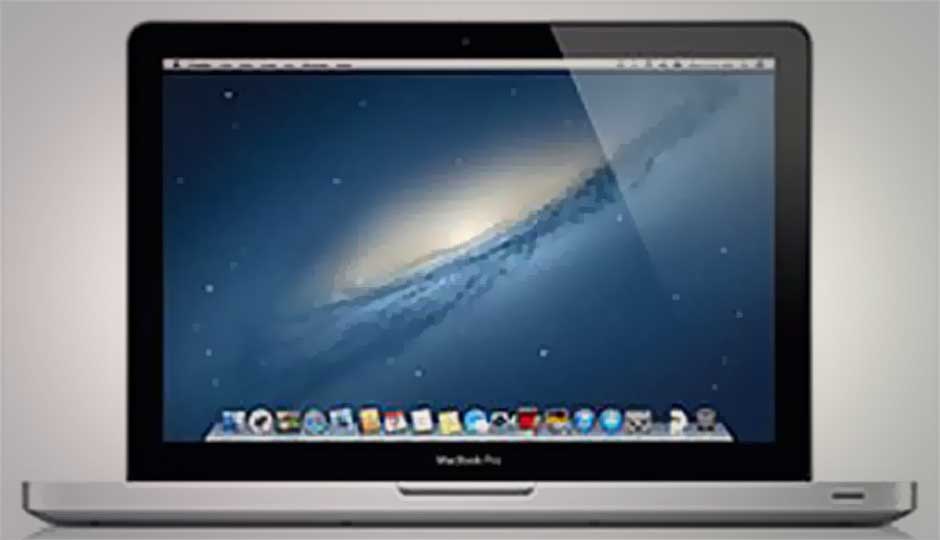 MacBook Pro is the best machine to run Windows on: Soluto

If we were to look at it that way, the debate of Windows vs. Mac should be pretty much over now! According to the latest data released by Soluto, the Apple MacBook Pro 13 is the most reliable machine to run Windows on. Soluto collected data from 150,000 laptops, the process beginning on January 1, 2013 and ending on April 1, 2013. Each machine was analyzed for crashes, blue screens, boot time and background processes. The collection was done only from PCs used by consumers who had signed up for Soluto’s Business Pro plan.

The single biggest reason for the MacBook Pro, the Pro 13 mid-2012 edition specifically, to lead the rankings is the clutter-free pure Windows experience that one gets after installing the OS via Boot-Camp. This is a huge slap on the face of those manufacturers who make Windows laptops for a living – all that extra software and trials loaded on the machine only impacts performance in a negative way.

The Acer Aspire E1-571 is the best among the rest, with the Dell XPS 13 taking the last podium place. Incidentally, the MacBook Pro 15 Retina lands up in 6th place. Apart from the two Apple MacBook, there are two Acer machines, five from Dell and just the X1 Carbon from Lenovo.

The report says, “We took all the frustrating events these PCs experienced between January 1st, 2013 and April 1st, 2013. The data included 224,144 crashes, 250,791 non-responsive events and 84,251 BSoDs. Non-responsive events (aka Hangs) are cases where an application becomes non-responsive for over 5 seconds.” To ensure that any machine does not have a disadvantage, Soluto has clarified the data collection and evaluation process in detail in the report. A part of it says, “Our servers hold frustration data from millions of PCs, but you need much less to reach statistically significant results. We started by choosing 150k PCs that 1) are of a laptop form-factor, including ultrabooks and netbooks; and 2) their OS was installed in the past 12 months (because we wanted to focus on laptops available for purchase on the market today). We then removed every PC model that is either 1) not offered anymore for purchase or; 2) exists in insignificant amounts within our user base.”

Yes, there is a massive price difference for what you pay for a MacBook and what users usually pay for basic and mid-range Windows machines. The fact is simple – not everyone can buy a MacBook. Plus, Boot Camp is a process that not everyone will be comfortable with, and buying Windows 8 will be an additional expense, if you have pretty much made up your mind. But, this is the biggest signal for the rest of the laptop makers – it is high time you get into the game, good and proper.