The first Linux kernel under the new 3.0 version, and versioning scheme has now been released,and work continues on to Linux 3.1 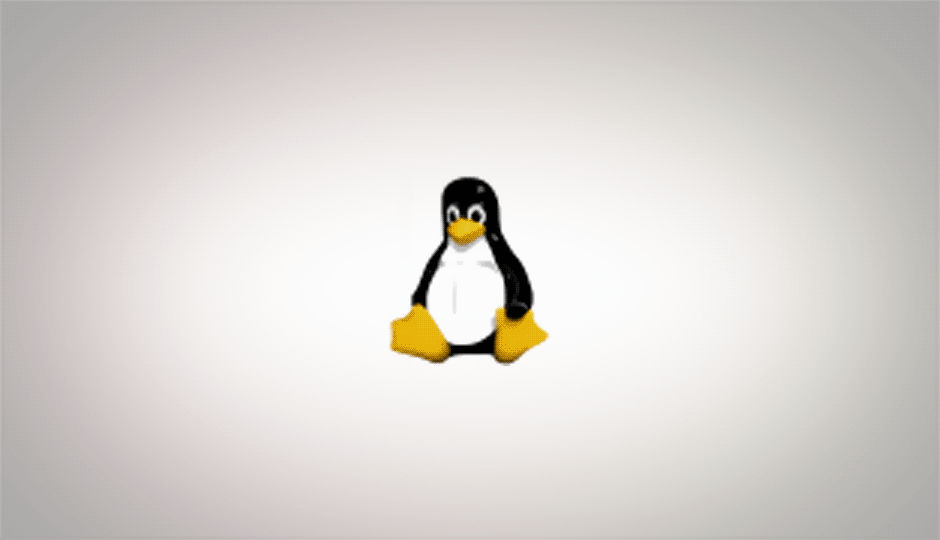 Why exactly? What is so important about 2.6 you ask? Nothing. Version numbers are pretty much meaningless. Most proprietary software is version driven, v 5 has to have enough features over v 4 to justify an upgrade, however with open source software, when new version are delivered at a consistent rate, a huge dump of features has fewer benefits.

The Linux kernel 3.0 likewise is not a major release in any which way other than the fact that is finally breaks the 2.6 chain, which is a minor aspect as best, this same code could have come out as 2.6.40, if the version bump has not been decided.

Part of the reason for this new version bump is that this year is the 20th anniversary of the Linux kernel, making it as opportune a time as any to do something that brings only a superficial change.

While the kernel 3.0 sources are available at the Linux kernel website, it will take some time before it is available in distros. Ubuntu 11.10 and Fedora 16 coming in October should feature the 3.0 kernel.

"So what are the big changes?

NOTHING. Absolutely nothing. Sure, we have the usual two thirds driver changes, and a lot of random fixes, but the point is that 3.0 is *just* about renumbering, we are very much *not* doing a KDE-4 or a Gnome-3 here. No breakage, no special scary new features, nothing at all like that. We've been doing time-based releases for many years now, this is in no way about features. If you want an excuse for the renumbering, you really should look at the time-based one ("20 years") instead.

So no ABI changes, no API changes, no magical new features - just steady plodding progress. In addition to the driver changes (and the bulk really is driver updates), we've had some nice VFS cleanups, various VM fixes, some nice initial ARM consolidation (yay!) and in general this is supposed to be a fairly normal release cycle. The merge window was a few days shorter than usual, but if that ends up meaning a smaller release and a nice stable 3.0 release, that is all

good. There's absolutely no reason to aim for the traditional ".0" problems that so many projects have."