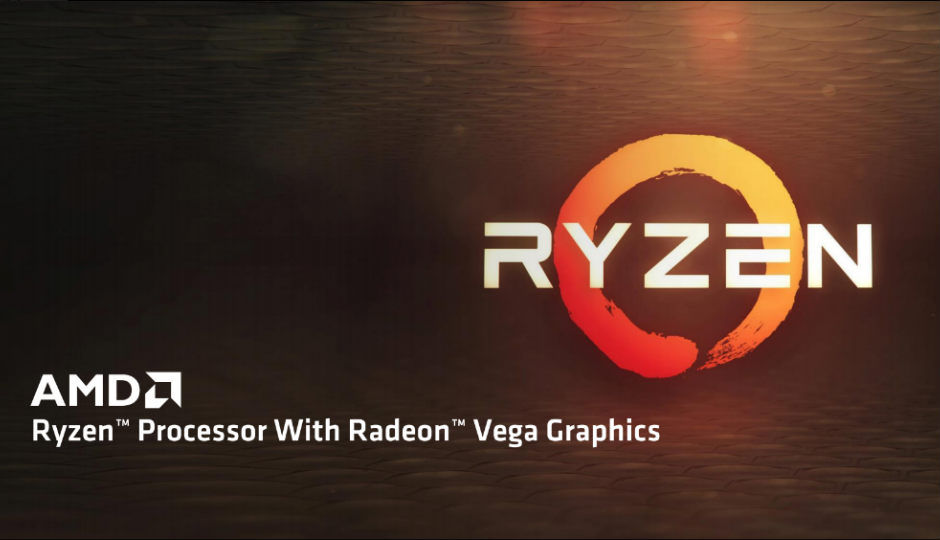 While AMD hasn't announced anything officially, leaks of what seems like a NDA (non-disclosure agreement) document have surfaced online. The leaked slides reveals that like on the desktop side, AMD will be offering Ryzen 3 on laptops as well. The latest leak suggests that AMD may unveil Ryzen 3 2300U APU with Radeon graphics, which might slot below the already announced Ryzen 5 2500U. The second slide suggests that AMD will also have a 65W Ryzen 3 APU, named 2200G in the coming months. The said APU will feature four cores and four threads, and will be equipped with an RX Vega 8 GPU. Besides the Ryzen 3 2200G, there will be a more powerful Ryzen 5 2400G as well with a 65W TDP. The alleged upcoming APU will pack 4 cores and 8 threads. For graphics, it will make use of an all new RX Vega 11 GPU. This is also the first appearance of the RX Vega 11 GPU. 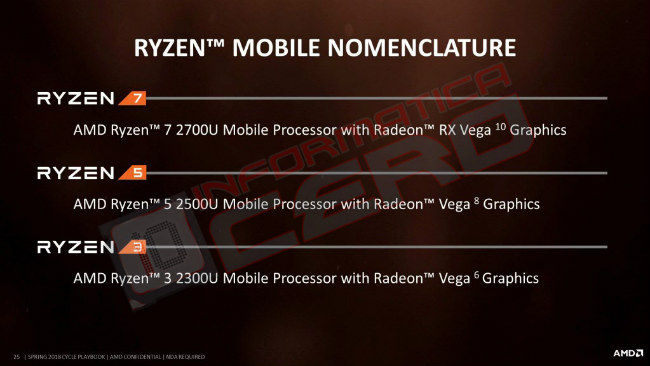 Both these Ryzen 3 2200G and Ryzen 5 2400G will be launched as 35W parts. However, we are not sure how these APUs will stack up against rival Intel.

Intel, on the other hand, will be taking help from AMD only to make its new H-series mobile processors. The company will makes use of Intel’s new EMIB (Embedded multi die Interconnect bridge) platform to enable AMD’s custom design GPUs. Till now, Intel’s H-series processors have had a 45W power envelope, but this might change with its next iteration.

AMD on the other hand has already announced laptops powered by the AMD Ryzen U-series APUs and we can expect certain laptops to come to Indian market in the first quarter of 2018 itself. It is likely that we may see more announcements early next year at CES 2018.