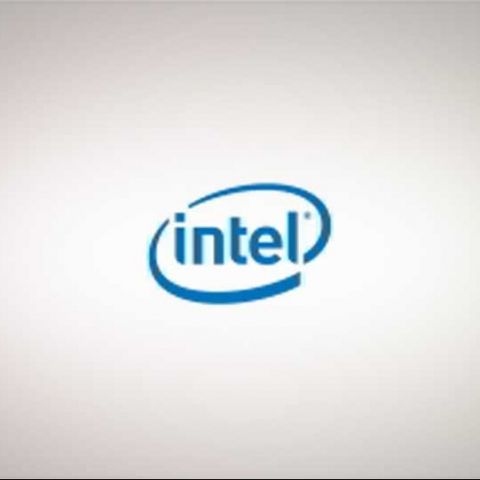 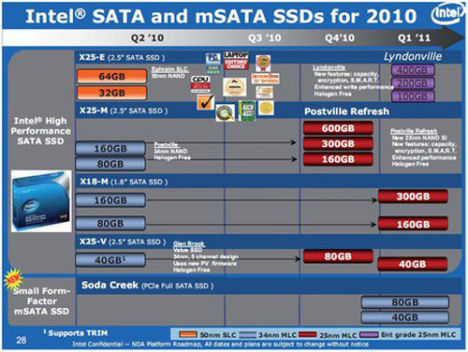 On the processor front, Intel will be releasing 19 processors based on its new power-efficient Sandy Bridge architecture, of which 13 are for desktops (9 quad-core, 4 dual-core), and 6 for laptops/netbooks (3 quad-core with TDP ranging from 45W to 55W, and 3 dual-core with TDP of 35W each). 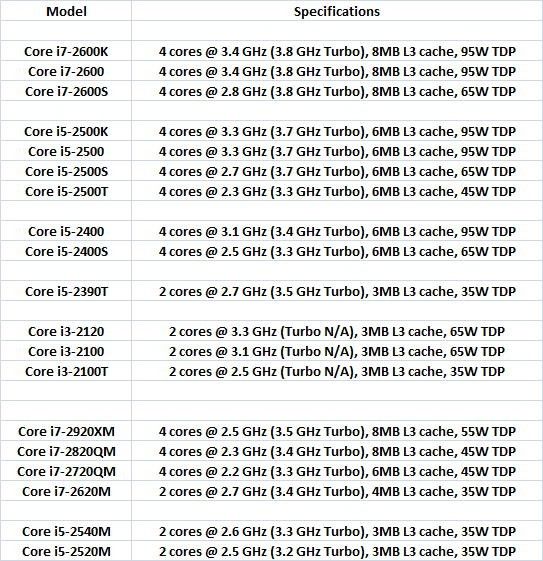