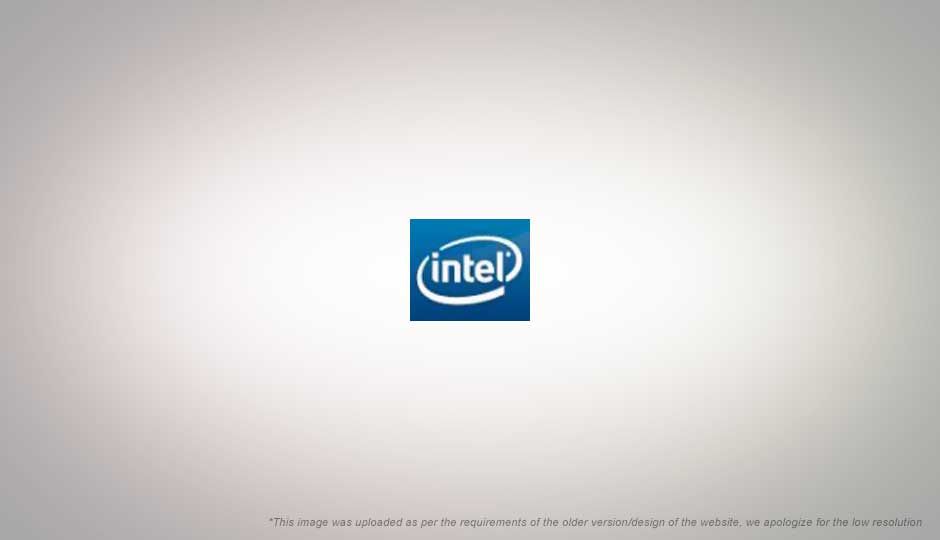 Intel's next range of Atom chipsets seem to be ready to take Nvidia Ion head on. The new lineup will be smaller, faster, will reduce the average power consumption by as much as 20%, and are expected to be available as early as January of 2010. However the best feature of these chips is the integration of a GPU.

The three new processors will all come at 1.66GHz and will come with an integrated Intel NM10 Express graphics chipset. With the integration of the CPU, GPU and memory controller on one chip, the come the reduction in size by 60% for a netbook footprint and up to 70% for a desktop.

By providing a more integrated solution than NVidia's Ion Platform -- which offers Nvidia's mobile graphics chipsets with the the Intel Atom processor -- it is clear Nvidia has some tough competition ahead.