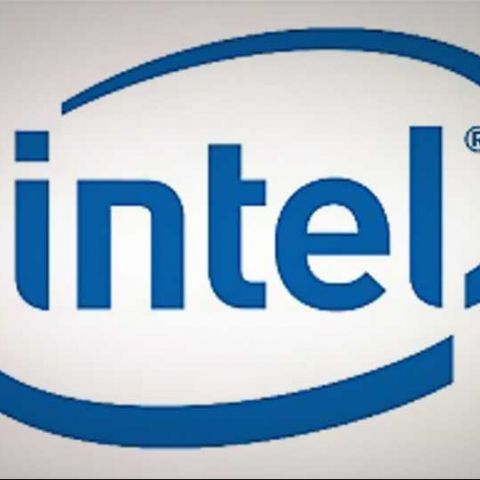 Intel has announced its earnings for the third quarter of 2012, with reported revenues of $13.5 billion. This figure represents a 5.1 percent decline, from the $14.23 billion the company earned, in the corresponding quarter last year.

Intel's PC client group saw an 8 percent decline in revenue, with final figures frozen at $8.6 billion. This figure is down by 8 percent compared to the same quarter of last year.

Here is a quick summary of the results that Intel has released.

“Our third-quarter results reflected a continuing tough economic environment," said Paul Otellini, Intel president and CEO. "The world of computing is in the midst of a period of breakthrough innovation and creativity. As we look to the fourth quarter, we're pleased with the continued progress in Ultrabooks and phones and excited about the range of Intel-based tablets coming to market."

However, Intel is reportedly quite pleased with the way the ultrabook and mobile divisions have been growing, and the future does bring a reason for the company to expect a strong showing in the next quarter.

Intel’s Atom-based smartphones will be arriving in markets by the end of 2012, and there will be further additions down the line in 2013. Intel had recently announced that they will provide hardware to manufacturers for as many as 20 Windows 8 tablet devices. It is expected that PC makers will combined launch around 140 ultrabook models in 2013, which will be powered by Intel’s chips.