Intel-powered Android notebooks due soon for as little as Rs. 10,850 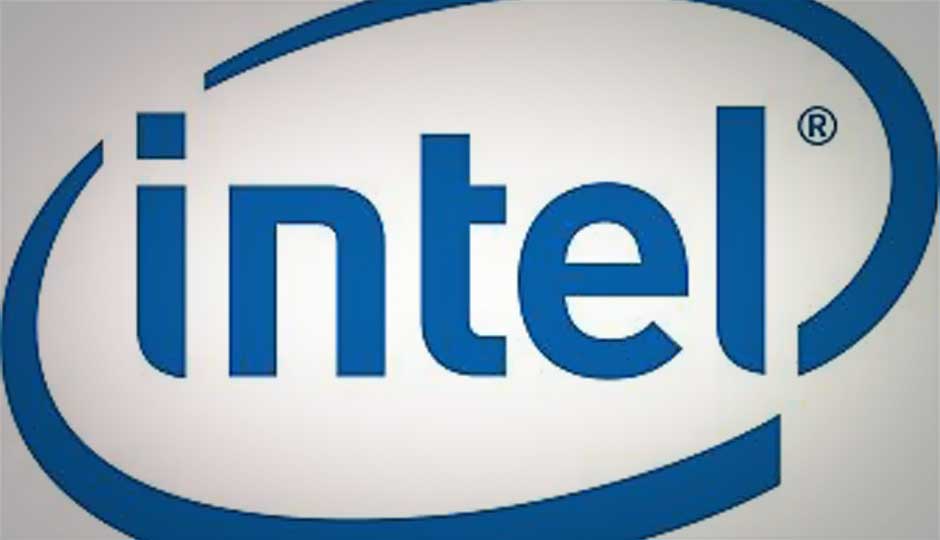 Intel-powered Android notebooks due soon for as little as Rs. 10,850

Last week Intel CEO, Paul Otellini, did mention that the new Intel notebooks might cost up to $200, but it wasn’t clear if that price was intended for an Android OS or a Windows OS. Pricing for Windows 8-based laptops will depend on Microsoft and have been predicted to be on the higher side.

Perlmutter further said that the cheapest laptops will use Intel's Atom chips while the devices running Intel's mainstream Core lineup along with higher-end Atom-powered devices would cost around $400 to $500 .

Perlmutter wasn’t specific about what the Android notebooks will look like, but has alluded to them being convertible-type devices. These devices can convert between a notebook and a tablet depending on the requirements of the user. The move to release a convertible product has been seen as an answer to the evident a slowdown in the PC market, one of the biggest reasons for which is that consumers are opting for mobile devices instead of traditional PCs. Perlmutter,though, continued by saying that he was optimistic about PC sales in the next half of 2013 and early 2014.

He further said that Intel will ship data-only multimode LTE processors by mid-year and multimode voice over LTE and data processors later in 2013. Right now, Intel only offers a single-mode LTE chip, which limits the processor's market reach, as can be observed clearly by taking a look at rival Qualcomm which offers multimode LTE chips that are used in devices like the Apple iPhone 5 and Samsung Galaxy S4.