The PARAM Yuva II has been ranked 44th in the world among the most power efficient computer systems. 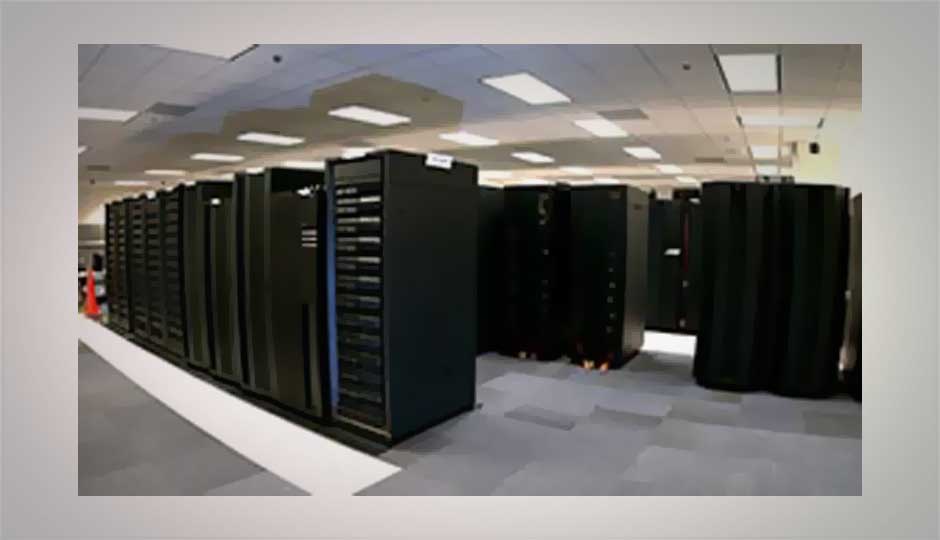 India's supercomputer PARAM Yuva II, developed by the Centre for Development of Advanced Computing (C-DAC), has bagged 44th rank among the world's most power efficient computer systems, according to a Green500 List announced at the Supercomputing Conference (SC 2013) in Denver, US. The PARAM Yuva II supercomputer has been ranked no.1 in India and no. 9 in the the Asia Pacific Region.

The Param Yuva-II is believed to be an important step forward in India's efforts to build the world's fastest supercomputer in the world by 2017.