Google has been awarded a new patent that could lead to the end of the space bar. 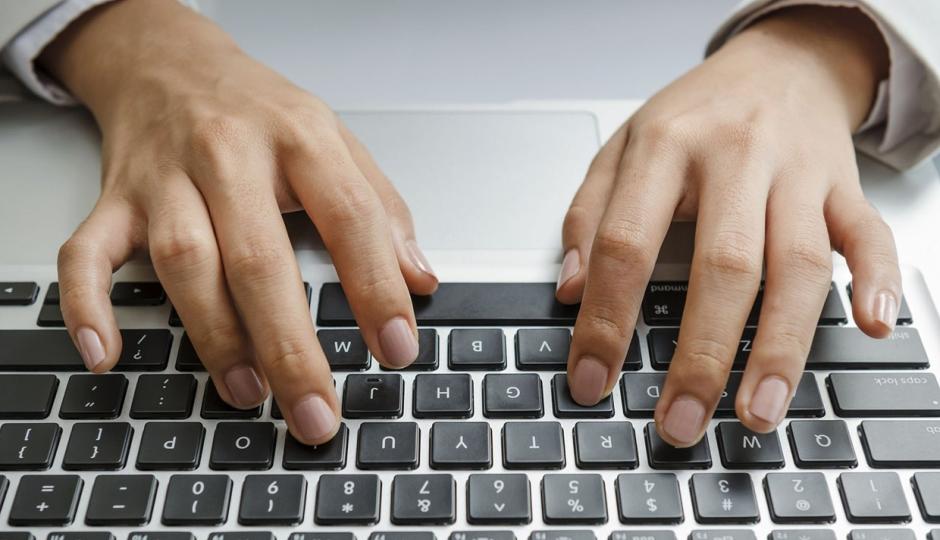 Google has filed a patent for a new space saving technology that replaces the spacebar, in favor of an extended trackpad.

In the patent, Google has outlined a design for a laptop that has an extended trackpad  which will be divided by a line to serve as a space bar, while the rest would be like a regular trackpad. The trackpad would have a set of sensors, that could create a space with a single tap, but while the using the trackpad as a mouse a tap will result in a mouse click.

According to the patent, "an apparatus may include a keyboard including a spacebar, where the spacebar is configured to function as at least a portion of a trackpad".

Competitor Lenovo’s current laptops already push the trackpad a little closer to the keyboard, to save space. Reducing the space that the keyboard and trackpad, could be used by Google to create even smaller portable laptop. Google's Chromebooks are already gaining popularity, and the new technology would help the company further strengthen its position in the laptop market. 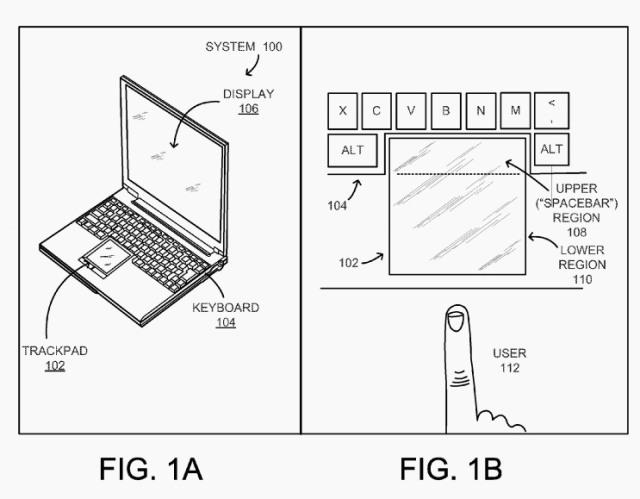 However, it remains to be seen whether Google will actually use the technology. A Google representative stated that “prospective product announcements should not necessarily be inferred from our patents.” Interestingly, Google's space bar patent was actually rejected twice before being approved.

Google recently announced a Patent Purchase Promotion that will give patent holders a platform to pitch their intellectual property to the company. The Promotion will start from May 8 to May 22 and payouts to sellers will be made by August.