Google to launch Chromebook in India next year

Search engine giant Google has said that its Chromebook, a laptop-like device which runs Google's Chrome OS will be available in India in 2012. 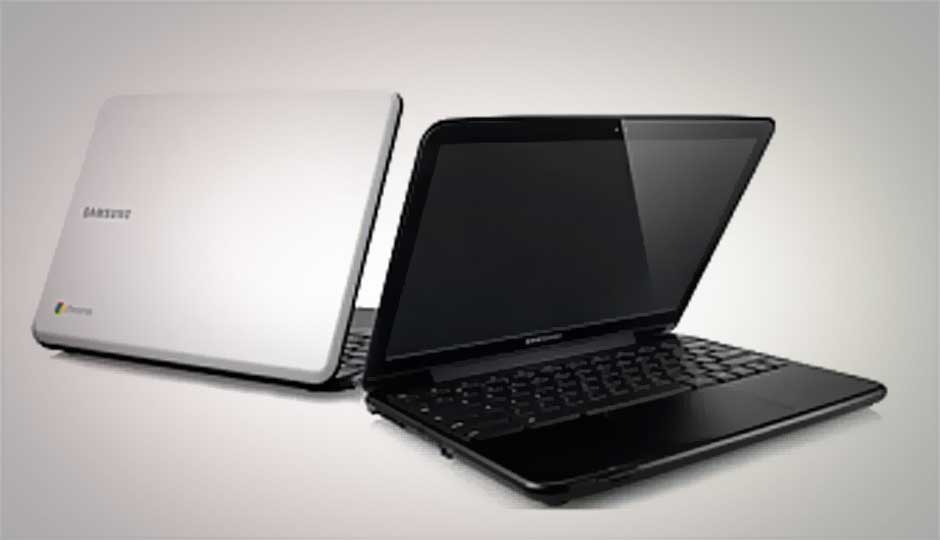 Google to launch Chromebook in India next year

Google had launched the Chromebook earlier this year. The Chromebooks are personal computers running on Google's Chrome operating system. The devices belong  to a distinct class of personal computer falling between a pure cloud client and traditional laptop. Priced between $349 to $499 in the international markets, only Samsung and Acer currently sell Chromebooks through online stores. Read our prevoius coverage on the Google Chromebook here.

“We are very excited about chrome books we have taken our 1st step in the long journey. so we have exceeded the market in many countries to gain mindshare. In 2012 we will be expanding in more countries and it's my hope that we will be India also,” says Pichai.

Chrome, Pichai says, is quite popular on laptops, where 98 per cent of time is spent on web browsing. “Hence, it was natural for us to take the next step: build an OS to bring the full power of the Web to users. In October 2011, Chrome overtook Microsoft's Internet Explorer as the most popular browser in India,” he adds.

Meanwhile, check out the video by Google explaining exactly what is Chromebook all about: