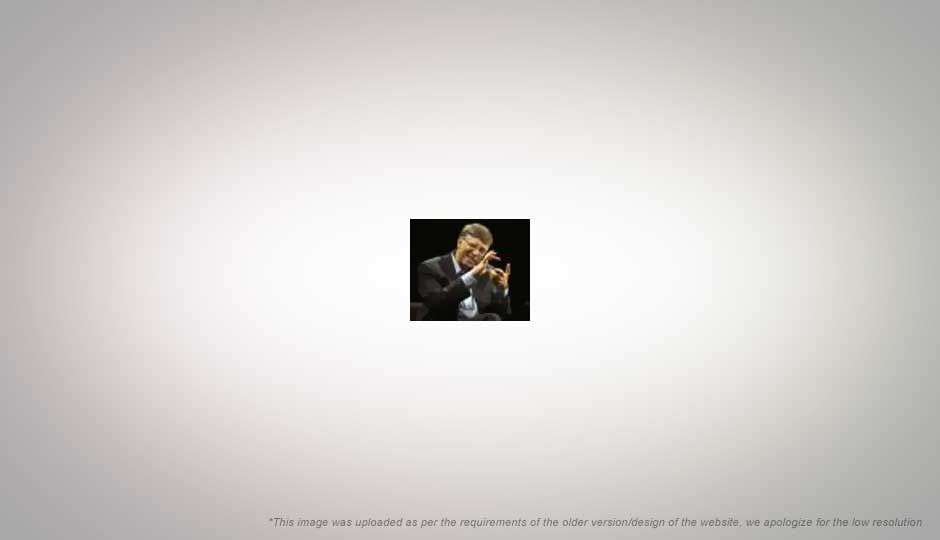 Gates hints Natal’s gesture-recognition cameras will come to Windows
The day Microsoft announced Project Natal for the Xbox 360, a friend and I were talking about how cool it would be to have this technology on your Windows PC. The conversation went so far as to state that this could be an actual game-changing user interface, much in the same way that the iPhone changed the touchscreen world. Well, apparently we shouldn’t have been talking on Windows Messenger, because someone gave Bill Gates the chat logs.
In the same interview with CNET News where he finally spoke about what he thinks of Google’s Chrome OS, Gates also talked about porting the depth-sensing cameras to the PC.
“(It is) not just for games, but for media consumption as a whole,” the former Microsoft CEO said. “I think the value is as great for if you're in the home, as you want to manage your movies, music, home system type stuff, it's very cool there.”
It’s a tantalizing idea: Imagine lying down on a bed while watching a movie, and simply using your fingers to operate the playback slider, volume control and other features. Or you could be in the kitchen and you want to skip to the next track playing on your PC. One snap of your fingers would be all it takes. The possibilities are endless…
And Gates isn’t just focusing on the home. Microsoft’s core business is corporations, so he obviously wants to take it into office environments.
“They (could) connect it up to Windows PCs for interacting in terms of meetings, and collaboration, and communication,” he explained.
Sounds great! We’re waiting, Bill.
Source: CNET News