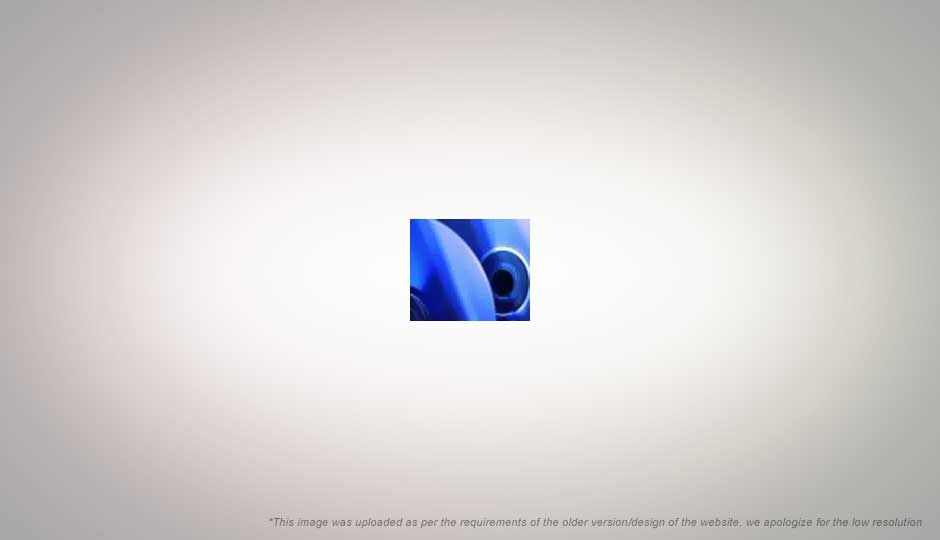 Can you see 5 dimensions? Can you even imagine what they could be like? Well some people still manage to think 5D.

At the Centre for Micro-Photonics at the Swinburne University of Technology in Victoria, Australia reasearch led by its director Min Gu has lead to the development of a new material on which data can be stored in 5 dimensions.

Five dimensions may seem absurd, but dimensions here represent how many parameter are used in locating the data. in Today we have CDs, DVDs, and Blu-Ray discs which store data in two dimension (or 3). In CDs the data is stored in a spiral, with the two dimensions being those of the surface of recording. With DVDs and Blu-Rays there is the additional concept of layers, which add another dimension to data storage, but not by much. Holographic discs, which are still under development store data in 3 dimensions by having hundreds or thousands of layers instead of just 2 or 4.

The new material can be used to store data 5 dimensionally, using the three spatial dimensions (the 2D surface, and the layers), with the two additional dimensions being the polarization of the laser used to store data and its wavelength. Needless to say this can have a huge impact on how much data we can cram into the discs of tomorrow.

In their studies they used 3 different wavelengths and two different polarizations to achieve a density as great as 1.1 terrabyte per square inch!

With each additional dimension the storage capacity increases greatly. Taing Blu-Ray for example, with an increase in layers, the storage is increased to twice its size (50GB) using two layers, or quadrupled by using 4 layers (100GB). If now the parameter of wavelength is introduced, then by using just 3 different wavelengths as done in their study, the storage capacity of a quad-layer BluRay becomes 300GB. With the added parameter of polarization, with two possible polarizations, we can double the capacity to 600GB, for our quad-layer, triple-wavelength, dual-polarization disk.

This material is made up of “layers of gold nanorods suspended in clear plastic spun flat on a glass substrate”. According to Min Gu. "You can record each bit by one laser pulse, The writing laser melts and reshapes the gold particles, which are less than 100 nanometers long. The changes affect how the nanorods interact with light from a laser-imaging system, allowing the data to be read.”

Wer're trading in our Blu-Ray's NOW!