Google adds Debugging features in Chromebook, allows you to upload a new OS via a USB drive. 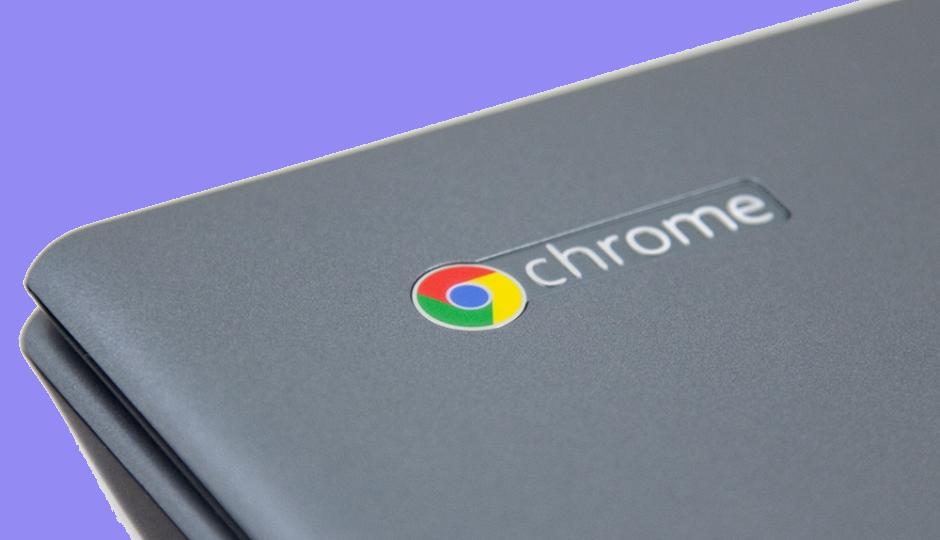 Google's Chrome OS team is adding support for an easy debugging switch that lets you play with the system files, for e.g. installing new drive images. Users will even get the freedom to boot up from a USB drive and load a new OS in their device.

The Debugging features lower system security, so users can enable them only during the Out of the Box Experience. To access the features, users have to switch to Dev Channel, power wash their device and click on the "Enable debugging features" link. Users can check the Chromium OS pages for more info.

Google’s François Beaufort outlined the changes in a Google+ page which include:

-Remove rootfs verification so you can modify OS files

Google recently launched a Chrome Remote Desktop app for iOS, which allows users to access their desktops remotely using an iOS app. The functionality was available to Android users for a while now and now Google has launched it for iOS users as well. Users will need to install the Chrome Remote Desktop app on their pc which is a free download from the Chrome Web Store. Users will be able to access their computers remotely after verifying a simple generated code from their apps.