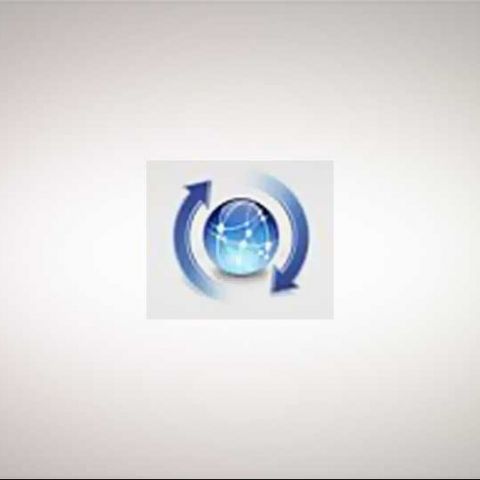 Apple has released the Mac OS X 10.6.7 update, which brings general stability, compatibility and security fixes, as well as the fix to the recently reported ‘hard freeze’ issue experienced by users of the latest 2011 Thunderbolt-equipped MacBook Pro laptops.

The Mac OS X 10.6.7 update is meant for all Mac OS X 10.6 Snow Leopard users, and as the version number clearly indicates, is the seventh free update to Snow Leopard. It is available through the native Software Update feature.

We have listed the major fixes and enhancements below, in Apple's words: