Apple might announce the new MacBook Pro this October 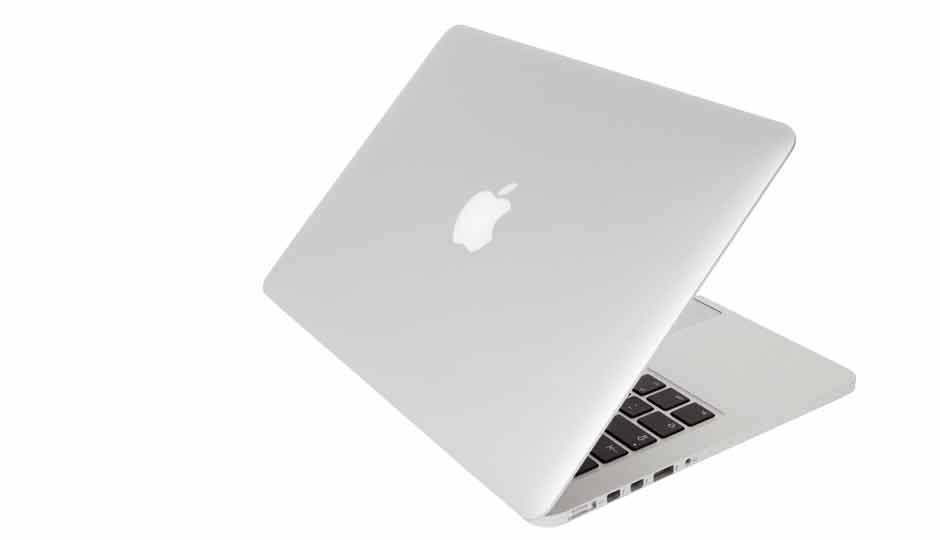 Apple might announce the new MacBook Pro this October

All Apple events this year have been void of anything Mac related, however, it is expected that the new MacBook Pro will be announced in October, along with a new iPad announcement as well.

It would seem that October just might be the month, The Apple Post has gone as far as to predict a specific date as well: 24th October. The timing seems about right, an early October launch wouldn’t make sense right after a September iPhone 7 reveal. But 24 October also happens to be a Monday night, and an unusual day for an Apple event. Adding to that the fact that the site only has anonymous emails as its sources, well, we’re not quite sold.

MacRumors has also released its own report, also claiming that the MacBook Pro 2016 will indeed be announced in October. The site however, has not mentioned a specific release date like The Apple Post. According to the site, the new 15-inch MacBook will feature an OLED strip and will have an AMD Polaris GPU powering the graphics. The post also goes on to suggest that Apple is putting finishing touches on the macOS 10.12.1, in order to support the OLED bar above the keyboard. The OLED bar will offer contextual shortcuts and actions throughout use of the macOS. While the precise October 24 launch date seem flimsy, there is a definite likelihood of some event happening in October. We just don’t know when.

It’s been a while since we’ve seen an upgrade for the MacBook Pro and the Mac fans are getting restless. The iPhone 7 event on September 7 didn’t give them any news about an upcoming Mac and was focused solely on mobile with the iPhone 7, iPhone 7 Plus and Watch 2 claiming the spotlight all evening. MacBook fans have been hoping for a new Mac announcement but have been left disappointed, first at Apple’s spring event in March, then again at WWDC 2016 on June 13 and now at the iPhone 7 event. So when is the MacBook Pro 2016 going to come out?