With its closing stock market value on Monday, Apple Inc. has become the biggest U.S. company, at $623.52 billion, taking away the crown held by Microsoft Corp. since its December 1999 market valuation at $616.34 billion – not taking into account inflatio 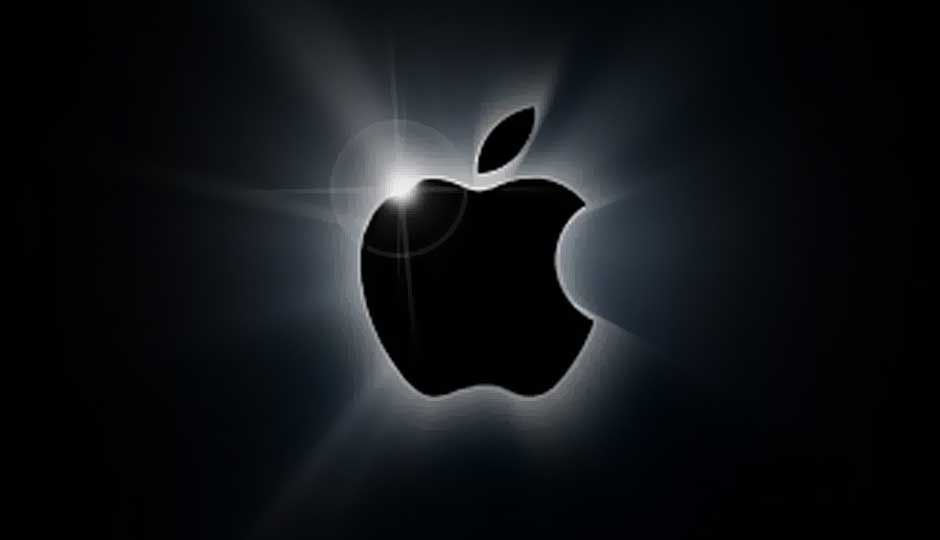 With its closing stock market value on Monday, Apple Inc. has become the biggest U.S. company, at $623.52 billion, taking away the crown held by Microsoft Corp. since its December 1999 market valuation at $616.34 billion – that's of course, not taking into account inflation.

Currently however, both previous record holders, IBM and Microsoft are struggling in the stock market, with share prices way below their peak values. Their market caps are currently $229.13 billion and $257.71 billion, while Google, another of Apple’s direct competitors, has a market cap of $220.92 billion. Apple's current nearest U.S. rival is Exxon Mobil, with a market cap of $405.97 billion.

Apple’s continued rise in the stock market has surprised a lot of investors, many of whom were afraid of dropping share prices after Steve Jobs’ death last year. Apple’s current CEO Tim Cook seems to have handled the transition well, though critics maintain that the fruity giant is slowing down in terms of innovation, not adding anything new to its product lineup since the iPad in 2010.

We’re currently awaiting the iPhone 5’s launch, which is expected to be on September 12. The only new expected entrant in Apple’s portfolio – the mini iPad – still doesn’t have a credible launch date however.