The new MacBook Pros will start shipping in 2 to 3 weeks in the US. 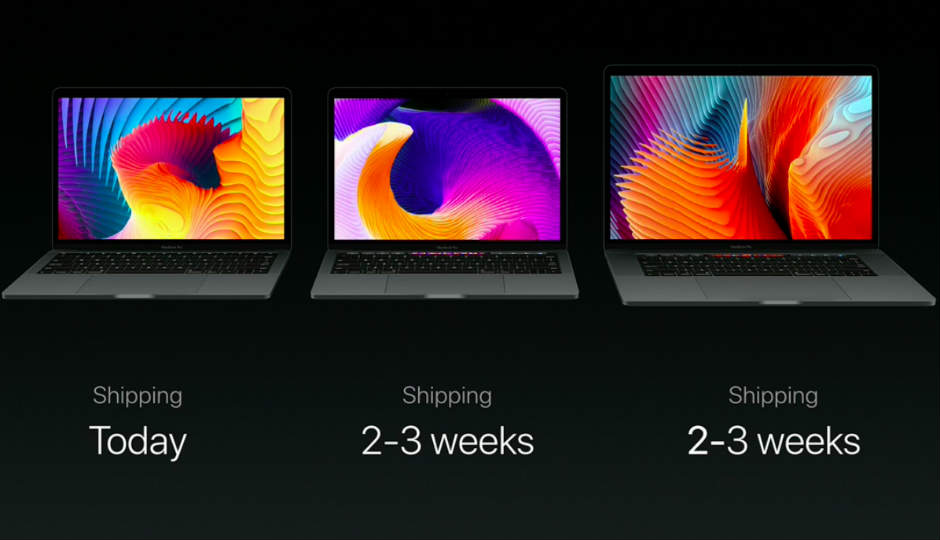 Apple has redesigned the MacBook Pros in a new yet familiar aluminium shell, making them thinner and lighter than their predecessor. It's needless to say that the new MacBook Pros are more powerful than before. 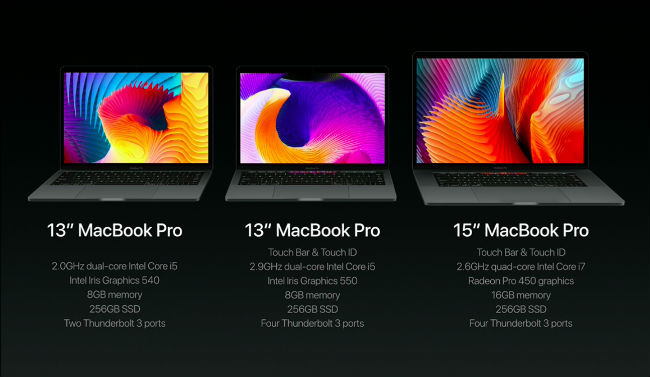 All three configurations mentioned above are the entry level configurations. All of the new MacBooks boast of a headphones jack, in case you were wondering. 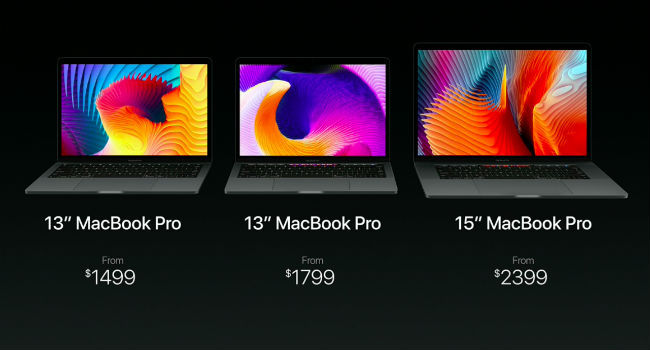 Coming to the displays on the new MacBook Pros, they are 67% brighter, offer 67% better contrast, with a 25% better colour gamut when compared to the previous generation Pros. As always, Apple claims that the devices will have up to 10 hour battery life which we would like to put to the test when we get our hands on the laptops. The other thing Apple spoke of at the event was the Apple TV. Apple announced that the Apple TV has more than 8000 apps and more than 2000 games for users to take advantage of. Apple also announced that Minecraft would be coming to the Apple TV.  Another major announcement was the TV app for the Apple TV. Put simply, the TV app houses content from all video streaming apps under one roof. At the event Apple demoed this with apps such as CBS, ABC and more but there was no mention of Netflix being a part of this TV ecosystem. We will have to wait and see if India specific apps such as Hotstar, Spuul and more become a part of the TV app on the Apple TV.  The TV app will launch for the Apple TV in December 2016.  Another fun fact for you Apple Fans. October 2016 marks the 25-year anniversary of the Apple Notebook. Apple unveiled their first PowerBook 25 years ago. In October, Apple also celebrated 15 years of the iPod.

What do you think of the New MacBook Pros? Are you tempted to get one? Is the new Touch Bar the revolution we needed in portable notebooks? Let us know in the comments section below.