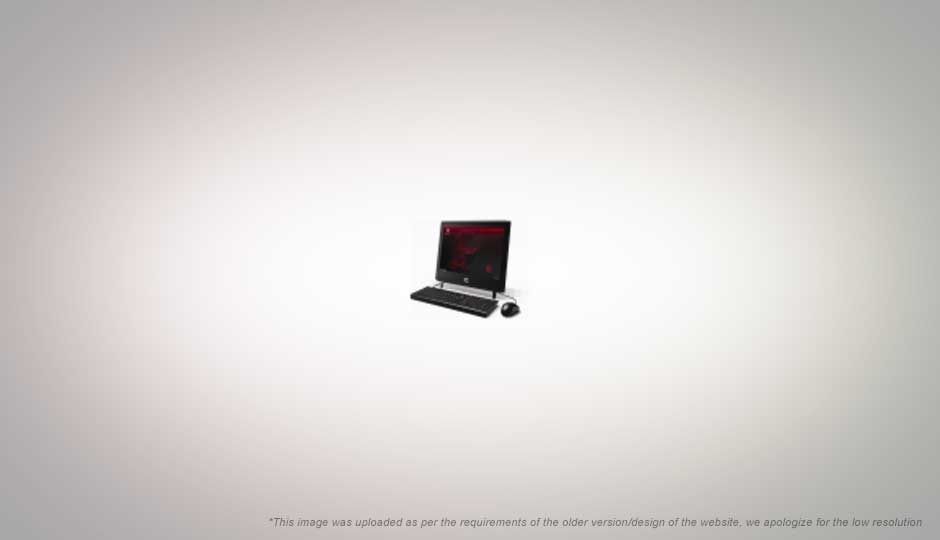 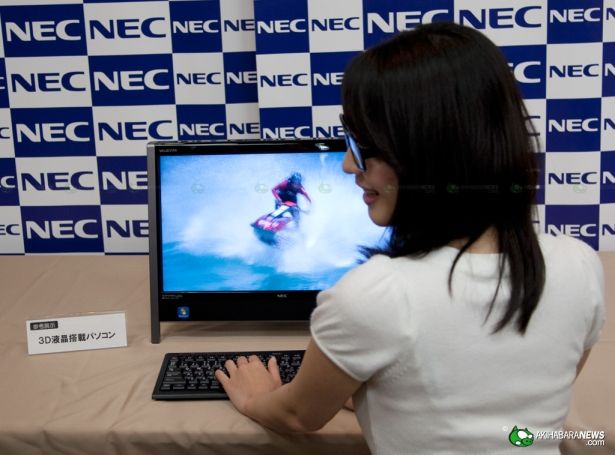 This morning NEC announced a whole bunch of new PCs for the Land of the Rising Sun. While many of their products were interesting, only one really stood out, NEC’s 3D all-new Valuestar N All-in-One PC, which will display 3D content on its LCD screen with the use of polarizing passive 3D glasses.

Unfortunately, no pricing details were revealed, and the release date is ambiguously positioned sometime in 2010. The all-in-one desktop will feature Blu-ray support as well. 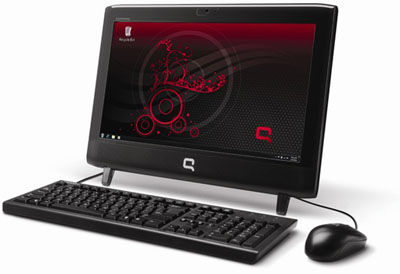