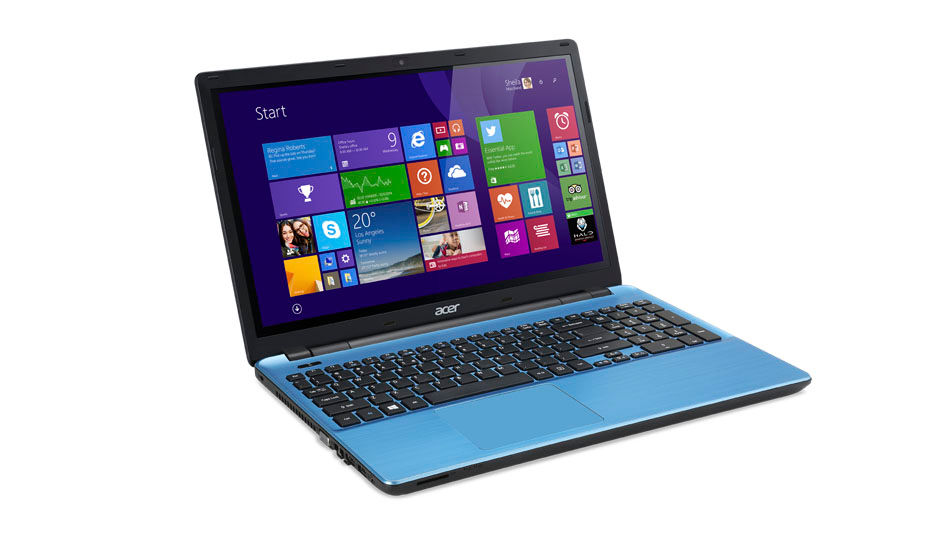 Update: Acer has sent a release confirming the E5-571 notebook is powered by 5th Generation Intel Core i5 processor.

"The correct specification is 5th Generation Intel Core i5 processor. The other details remain unchanged as mentioned earlier," says Acer in its new release. 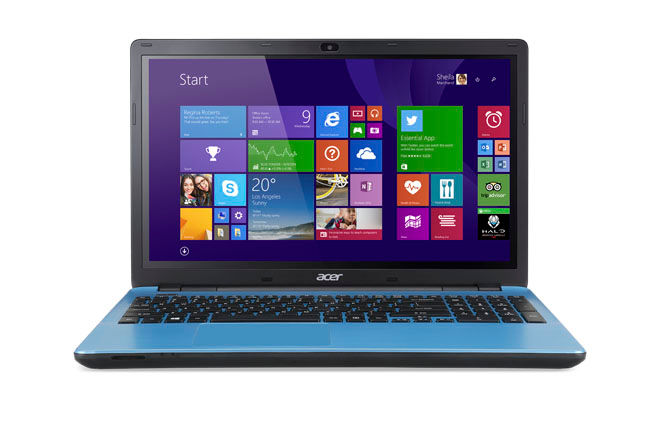