A Google OS for PCs? 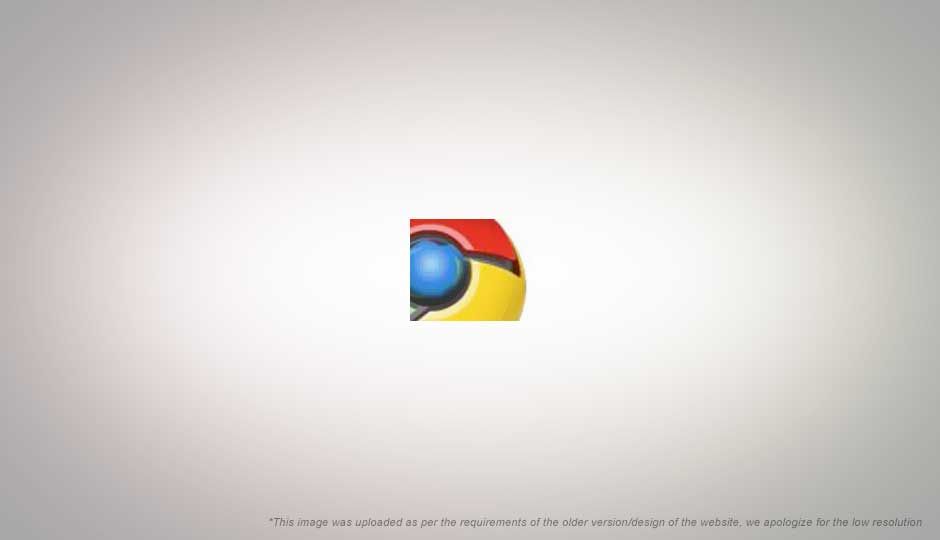 A Google OS for PCs?

Yes! You heard that right. Google already dominates the web, but take heed, the netbook is next.


In Google's next step to not "be evil" they have unveiled their plans for a light and open-source operating system based on Linux, called the Google Chrome Operating System, which they call "a natural extension of Google Chrome."


Gone are the days when you'd call the browser a "natural extension" of the operating system, Google is planning to take it the other way around, the Google Chrome OS will be built around Google Chrome: running on the Linux kernel and a new windowing system.


What they intend is to have the entire functionality you expect form an operating system straight from the browser! The web will be the entirety of the platform, and developers can create applications which can run on the browser itself, while the UI stays out of the way. What they tout is that all these applications will also run on any browser on anyone's PC, making it a very attractive platform, since anyone whether or not they are running Google Chrome OS will be able to use them.


Google intends to have Netbooks out in the second half of next year (2010) which will be running the Google Chrome OS, and have already tied up with OEM to enable that. Their OS will run on both x86 and ARM platforms but is not to be confused with Android, which is their solution for smartphones and other similar low power devices such as set-top boxes.


Google intends for this to be target to netbooks initially with presumably higher-powered devices next. There had already been much speculation about bringing Android to Netbooks, which form a kind of mid-way point between the arena that Android targets and conventional full-featured OSs.


The philosophy that they espouse in the creation of this OS is, that with computers developed before internet, the very structure of an OS need to be rethought, and who else better to rethink things than Google itself... In this rethinking process they have come up with the Google Chrome OS, to take you from a black screen to working on Internet applications in a few seconds.


Welcome to the Google future, where you run a Google OS to search on Google, to communicate using Google Wave, to work on Google Docs, and to run your business using Google Apps.