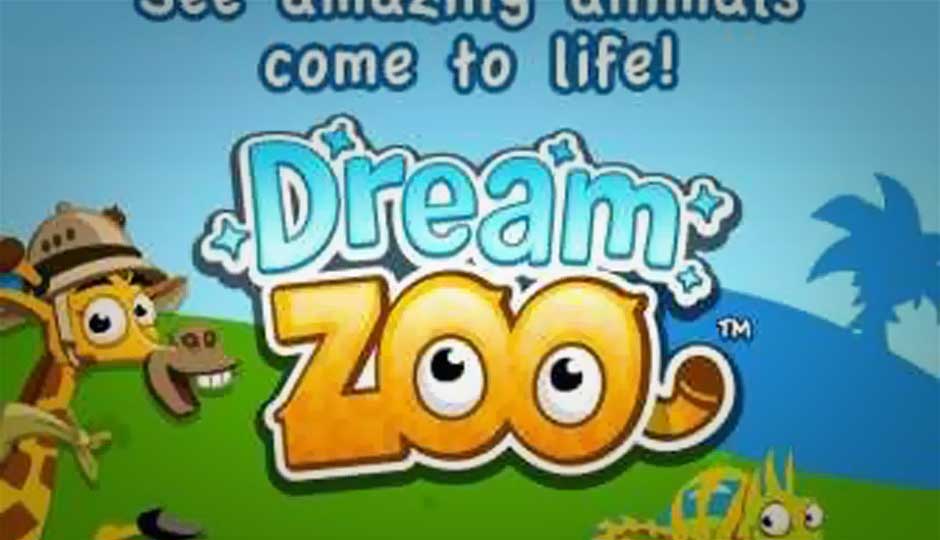 Zynga is going to shut down four major games as part of its efforts to cut down costs.

Zynga is going to shut down four major games as part of its efforts to cut down costs. The new games that will join the recently deceased CityVille 2, The Friend Game, and Party Place and others are - The Ville, Empires & Allies, Dream Zoo, and Zynga City on Tencent.

Apart from shutting down these games, Zynga CEO Mark Pincus says the company has decided to cancel work on the development of two of its unreleased games. According to him, the games would haven't helped the company in long run.

Good news is Zynga has announced the launch of Draw Something 2 in a bid to woo casual gamers to its platform. The company recently launched a new game, called War of the Fallen, which is aimed at hard core gamers.

"We are encouraged by the strong execution from our teams and the breakout hit performance of FarmVille 2, which captures the imagination of nearly 40 million players every month," said Mark Pincus, CEO and Founder, Zynga. "2013 will continue to be a transition year as we face the challenging environment on the web and invest in developing the leading franchises and network across web and mobile platforms and offer our 253 million monthly players a connected experience that can follow them from work to school to home and anywhere in between."

It's notable Zynga isn't the only one to retire games to improve margins. Recently, EA Games announced it would be shutting down several games to cut down costs. The games that were shut down are The Sims Social, SimCity Social, and Pet Society.

“After millions of people initially logged in to play these games, the number of players and amount of activity has fallen off. For people who have seen other recent shutdowns of social games, perhaps this is not surprising,” said EA in an announcement.