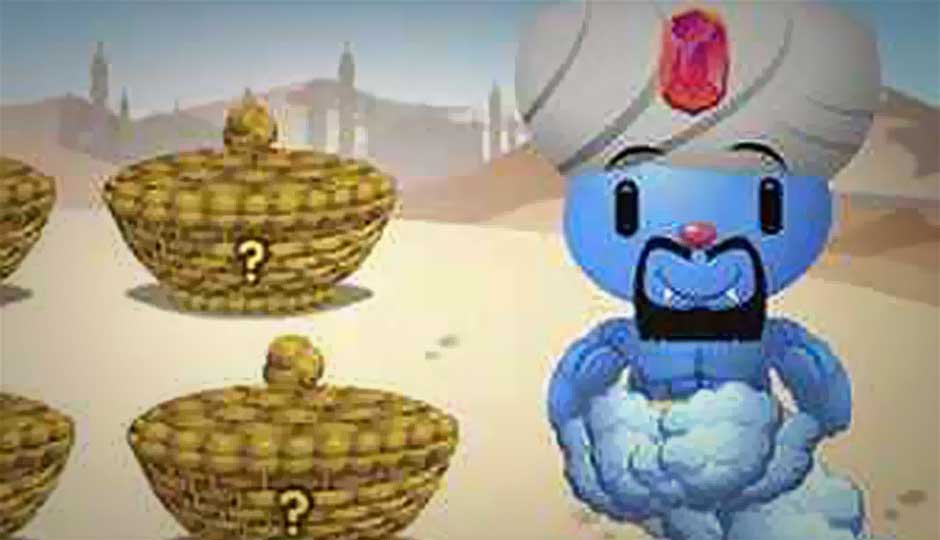 Zynga shuts down 11 titles including PetVille and Mafia Wars 2

Going ahead with its cost-reduction campaign, Zynga has announced shutting down 11 gaming titles. The company will be using the resources to focus on more successful titles as well as launching new ones

Going ahead with its cost-reduction campaign, Zynga has announced it has shutdown 11 gaming titles. The company will be using the resources to focus on more successful titles as well as launching new ones. The move comes months after Zynga initiated massive layoffs and announced pulling the plug on about 13 underperforming titles.

While many of the games weren't that successful, a handful of the titles being pulled were quite popular such as PetVille and Mafia Wars 2. These games shut down on December 30. The titles that weren't shutdown or pulled from the app store won't accept new sign ups and will stop altogether next month. Here's the complete list of games pulled by Zynga:

It is believed that the move will help Zynga recover from the massive losses it is grappling with. The San Francisco-based company had enjoyed a pretty successful run when its built-in Facebook games were doing well. The company also launched mobile games to cash in on growing popularity of the smartphone.

The company, however, faced a tough time over the past year with its share price getting decimated, and especially after it distanced from Facebook. In November, Zynga loosened its ties with Facebook in an amended agreement that had governed a close partnership between the two companies for years. As per the new pact, Zynga will no longer be required to use Facebook as the log-in for users, while Facebook will be able to develop its own games. Read more about the new Facebook-Zynga deal here.