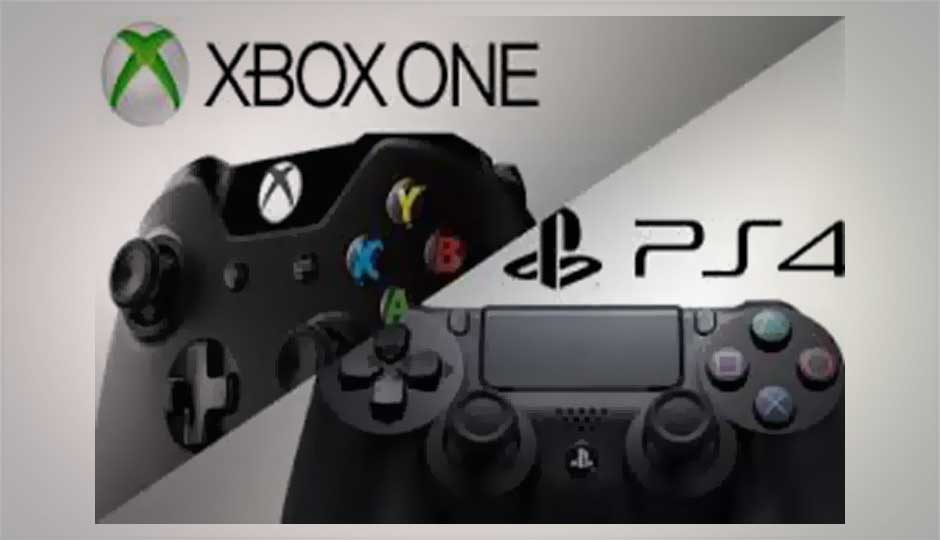 Xbox One will support 8 controllers at once, 4 more than the new PlayStation

This is quite contrary to their predecessors, where Xbox 360 supported four controllers, while the PS3 supported seven at a time. Very few games ended up taking advantage of this feature and it seems likely that the next gen games will do the same. You get to see an odd pattern emerging in the console generation transition. The Xbox 360 was priced lower than the PS3, whereas now the PS4 is priced lower than the Xbox One. Sony has secured an exclusive partnership with Bungie, a studio formerly owned by Microsoft. While Microsoft has secured a deal with developers Insomniac, creators of the critically acclaimed Ratchet & Clank series which had debuted on Sony consoles.

The stage is all set and the war of consoles is about to begin, and who emerges as a clear winner only time will tell.