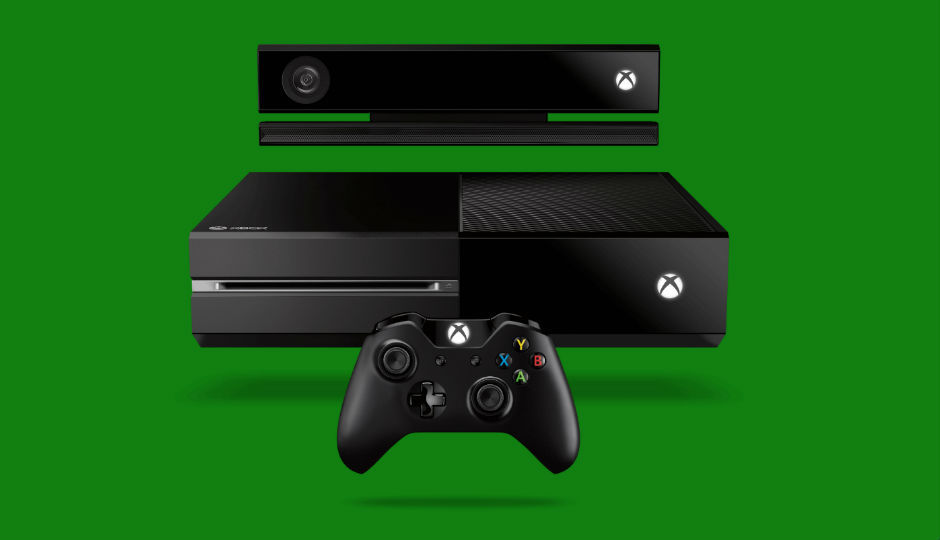 Xbox One to start selling in retail stores from next month

The year-long exclusive deal that Amazon India had with Microsoft for Xbox One will expire next month. The current-gen console will be available in retail stores, starting next month.

Microsoft's Xbox One will be available for purchase from brick-and-mortar retail stores, starting next month. Until now, it was being sold exclusively via Amazon India, but the partnership deal will soon expire. In such a situation, Microsoft has decided not to approach third-party retail stores, and instead decided to sell the console through its own stores.

According to a report by NDTV, the reason why Microsoft isn’t asking other retailers to sell its latest console is because there are still a lot of excess Xbox 360 consoles that haven’t been sold until now, which is why Microsoft feels that it may be rejected outright if they approach any of the big outlets. It also says that sub-distributors have already received stock of the console and have started doing trial runs at select Microsoft stores. We reached out to Microsoft India to comment on the situation. They said, “You will hear from us in a short while.”

The Xbox One launched back in September in India, and was exclusively available on Amazon. Prices for the latest generation console started at Rs. 39,990. Since then, the prices have dropped, and one can currently buy the Assassin’s Creed bundle of the Xbox One for Rs. 34,990. The move to a retail store may increase the price of the console, as supplying more stores result in higher distribution costs. Nevertheless, selling the console through physical stores may allow Microsoft to reach to a wider audience.

Update: Microsoft has confirmed that the Xbox one will sell at select Microsoft Priority Resellers starting September 1st.

You can read the complete press release bellow

Microsoft today announced the availability of Xbox One, Xbox Live, Xbox One Accessories and all Microsoft-published Xbox One game titles at select Microsoft Priority Resellers across the country starting September 1. In addition to availability on Amazon.in, Xbox One Consoles and associated Games and accessories will be available in 27 Microsoft Priority Resellers across eight cities, namely Delhi NCR, Hyderabad, Mumbai, Kolkata, Bangalore, Chennai, Pune and Chandigarh.

Offering enthusiastic gamers in India an all-in-one gaming and entertainment experience created for the next generation, the Microsoft Priority Resellers would showcase experiential demos of Xbox One along with over-the-counter sales.

Commenting on the same, Anshu Mor, Director – Interactive Entertainment Business, Microsoft India said, “Moving a step forward to extend the world’s most-loved gaming portfolio to passionate Indian gaming enthusiasts, we are happy to bring the Xbox One consoles, games and accessories to our Priority Resellers.  Retailing our products on Amazon.in gave us the platform to build scale and reach out to the ever-expanding digital audience, and now with the availability of our gaming products in our stores, we are committed to bringing a world class experience to our customers.”

Xbox One will be available at Microsoft Priority Resellers and Amazon.in at INR 34,990 for the stand-alone unit and INR 45,990 for the Xbox One with Kinect.