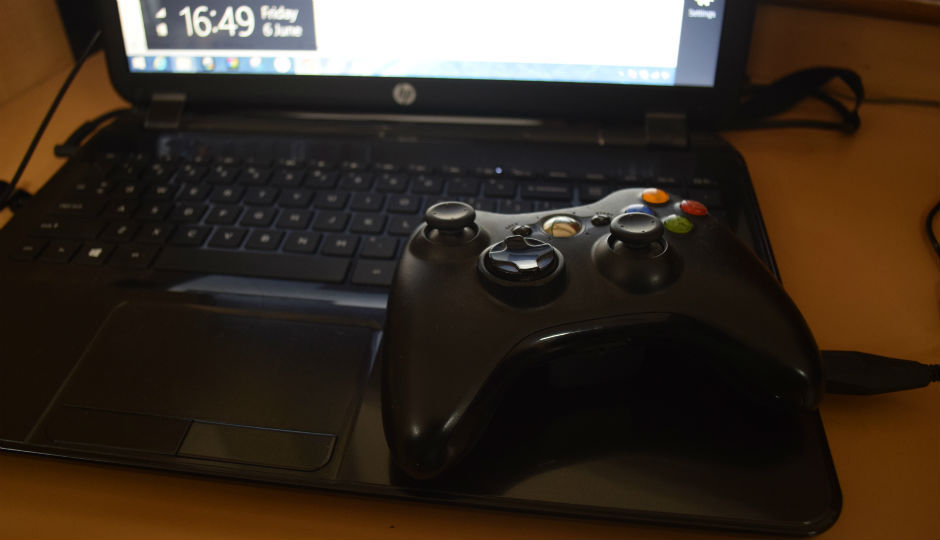 The game just reached a whole new level. In a move that promises to give PC gamers great joy, Microsoft has confirmed that Xbox One controller support is finally coming to desktop PCs, laptops and select Windows 8 tablets through an upcoming Windows update.

Microsoft had spoken about bringing Xbox One controller support to Windows PCs last year around the time of Xbox One's launch.

Back then, Microsoft explained why Xbox One controller's support for Windows PC wasn't going to be instantaneous, since it was technologically far superior (and different) than the Xbox 360 controller, and would need new drivers to rollout. That time has come. Now.

Windows x86 and x64 compatible drivers for the Xbox One controller let you play any game with it which supports the older Xbox 360 controller.

If you can't wait for the next Windows update which brings this driver compatibility for the Xbox One controller, you can download the driver through Major Nelson's website here.

Synology DS220+ : Here's what enthusiasts have to say Previous Post
Nothing Ear 1 launching today in India: How to watch the event live Next Post