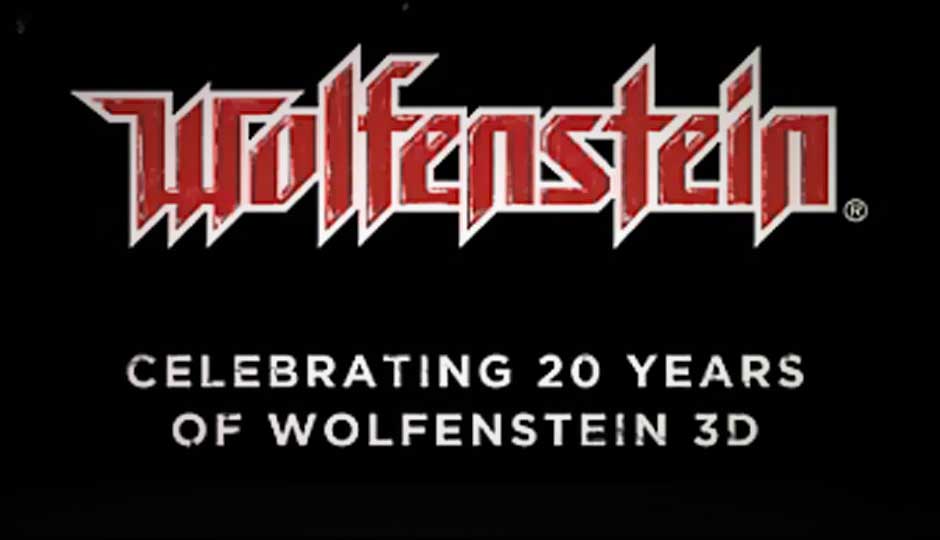 The reason we enjoy games like Modern Warfare, Halo, Resistance, and the plethora of other first person shooters today is because of two legendary games released nearly two decades ago. These games not only invented the first person shooting genre but also defined them.

The games we are talking about are none other than Doom and Wolfenstein 3D. Bethesda Softworks (id Software’s current owner and publisher) is celebrating this occasion by publishing a free browser-based version of the game for everyone.

Gamers can return to nostalgia by playing the game here. For those of you that need a memory refresh or haven’t played the original, the game follows the story of a US spy BJ Blazkowicz who tries to escape a World War II Nazi prison.

If you want first hand information from one of the two Johns (Programmer John Carmack and designed by John Romero) take a look at the video commentary below. It is by John Carmack who is still working with id Software. His most recent venture was a graphical masterpiece – Rage for the PS3, XBOX 360 and the PC. The game is also available for iOS devices.

The two Johns were the only game developers to ever live a celebrity’s lifestyle. They were the masterminds behind not only Doom and Wolfenstein, but the Quake games as well.

It’s a shame that the two Johns split up after the production of Doom 2. Gamers over the world have since prayed for the two to come together as their rare combination not only worked at making great games but defining gaming genres.