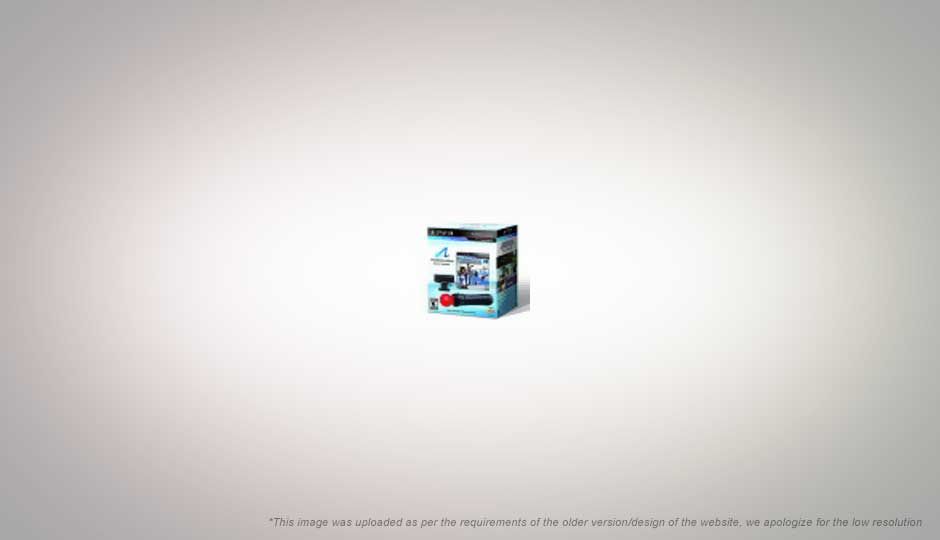 What PlayStation Move setup is right for you?

Though Sony had made the pricing of the PlayStation Move bundles, controller, sub-controller, and camera quite clear during E3 2010, it seems they want to remove any confusion surrounding the platform, by releasing the pricing details all over again. And so, in case you missed it the first time, here it is, the answer to the question:

What PlayStation Move setup is right for you?

The following is an extract from the PlayStation Blog 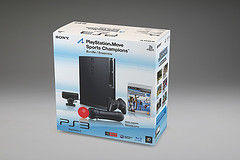 I have a PS3 and nothing else 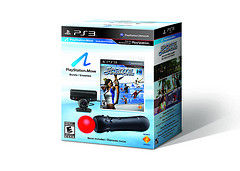 I have a PS3 and PlayStation Eye camera

Bottom line is, we’ve got you all covered. We hope we’ve provided enough great options for all of you out there and can’t wait until you can get your hands on PlayStation Move come September 19th.

As you can see from the above, Sony believes you don’t need the Navigation sub-controller to play games, and that it is only an optional accessory, as all the functions on the sub-controller can be found on the DualShock controller, which can be used in tandem in exactly the same way with the Move motion controller.