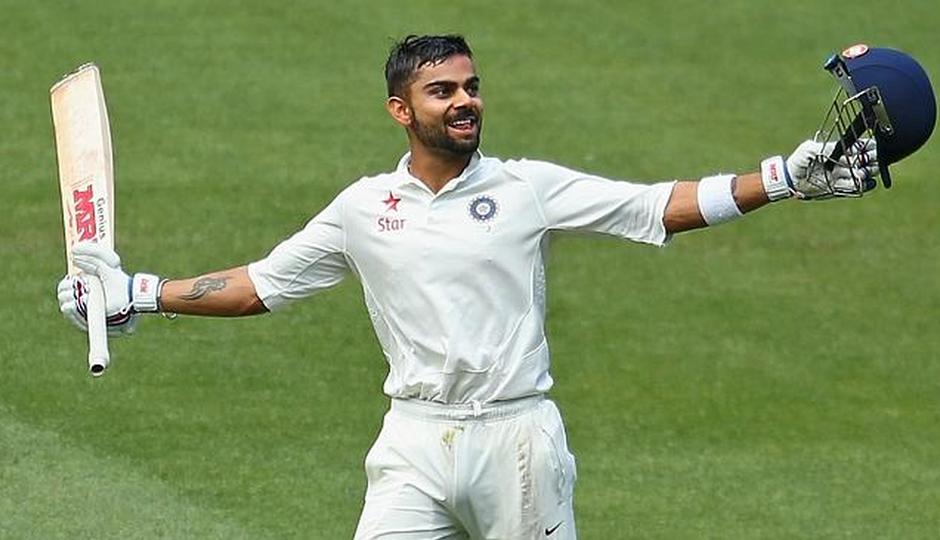 Mobile game developer Nazara Technologies has signed a deal to make games that will feature popular Indian cricketer Virat Kohli. The company has got exclusive rights to develop and market games around the cricketer across digital platforms including Web, mobile and DTH.

As per the deal, Nazara Technologies will be developing around three to five games this year based on Virat Kohli, who according to a recent Google search report, is one of the most searched players online. The games will be available to users free of cost, and the company will generate revenue through in-app purchases, advertising and sponsorships.

"Nazara Technologies, a leading mobile game developer and publisher has signed an exclusive deal with CSE (a sister concern of Cornerstone Sport and Entertainment Pvt Ltd) to develop, distribute and market games around Virat Kohli for 3 years."

"Millions of people in the world over spend hours playing games on their smartphone. When the idea was put forth about creating a Virat Kohli game using my animated character I naturally felt it was a great idea; another innovative way for me to connect with my fans and thank them for their continued support. I can't wait to see the final product that my team creates for me," said Kohli.

With the Cricket World Cup 2015 going on, game developers have released a slew of games for cricket fans. Reliance games recently launched a portfolio of mobile games for ICC Cricket World Cup 2015 for both Android and iOS platforms. Disney India has also launched the official video game for ICC WC 2015 for PC users as well as a lighter version for smartphone and DTH users.