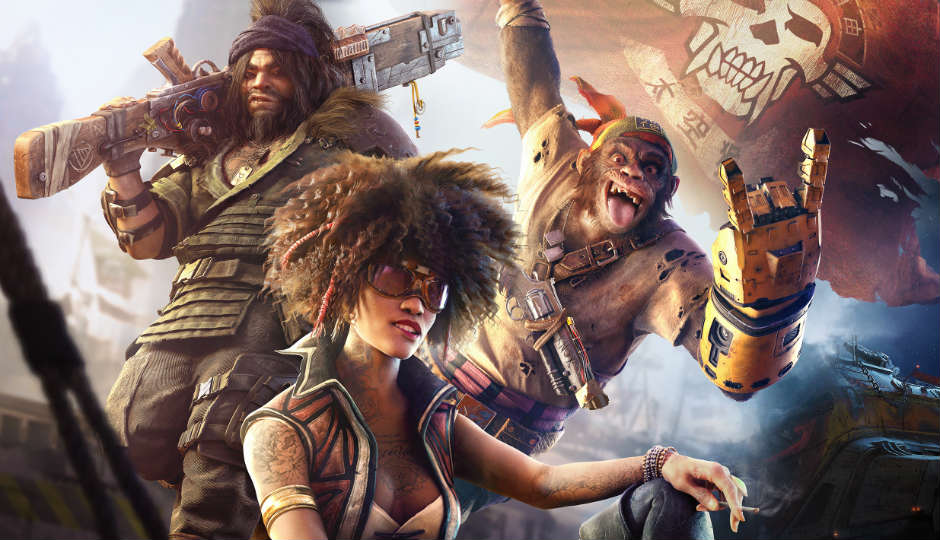 If you are one that is looking forward to Beyond Good and Evil 2, then there is some good news for you. Before you get your hopes up and think this is a release date, we say hold your horses. In IGN’s monthly in-depth interview show IGN unfiltered, Ubisoft CEO Yves Guillemot said that he is talking to the creative director of the game, Michel Ancel, and in their conversation, they might have discussed "another direction" for the game. "I spoke with Michel last week about it to see where it was going; how we should move in one or another direction. We see the potential of this universe is fantastic, and Michel is really passionate [about it]. It's going to be fantastic, I think." Guillemot said.

Beyond Good and Evil 2 was shown off at E3 last year and the developer has been silent about the game since. It is possible that we will hear more about the game at E3 2019.

In the conversation with IGN, Yves Guillemot shed a lot of light on the history of the studio, how it found success in Canada and franchises like Splinter Cell, Assassins Creed and more which sprouted from the efforts of the publisher's Canadian branch. Though fans have been eagerly waiting to see the next instalment in the Splinter Cell and Prince of Persia franchise, Ubisoft has been churning out Assassin's Creed games almost every year (they took a 1-year break in the middle) and has also found success with new IP’s like The Division. A sequel to the Division, conveniently titled The Division 2 released last month for the PS4, Xbox One and PC.

Ubisoft is the fourth largest publicly traded video game publisher in the world falling behind Activision Blizzard, EA and Take-Two Interactive. It is also a publisher with a large bank of IPs which have created not only mascots but awesome memories in our hearts. Remember Rayman anyone?

After India, UAE parents now seeking a ban on PUBG