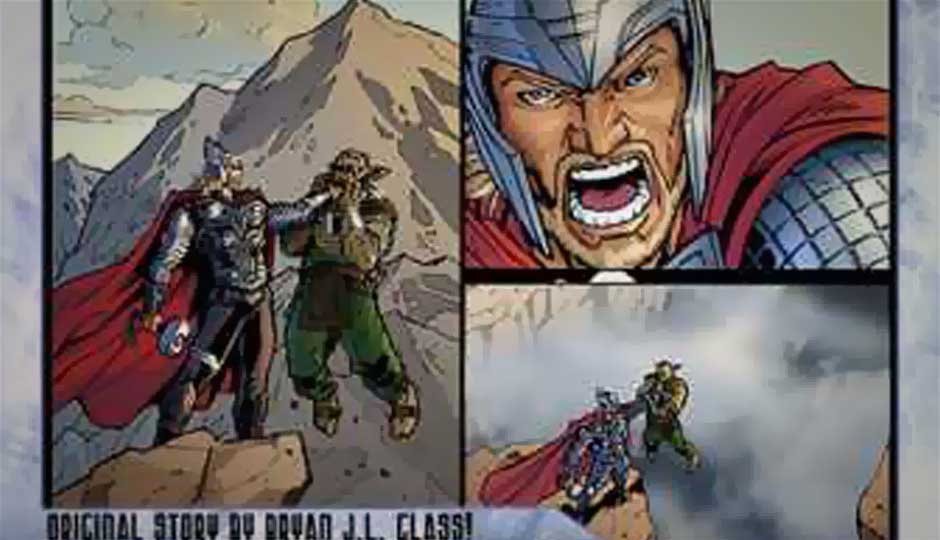 THOR: Son of Asgard free for a limited time on iOS

THOR: Son of Asgard, the game-based on the Marvel super hero Thor is free to download for a limited time from Apple’s App Store. The game was originally priced at $2.99 (Rs. 165).

In THOR: Son of Asgard you play as the Mighty Thor and defend Odin’s Kingdom of Asgard from her enemies!   The game features HD graphics optimized for the Retina Display of the third gen iPad. Asgard is under siege from forces both inside and outside its walls.

Famed Thor allies like Sif and the Warriors Three join Thor as he faces fearsome enemies like Dark Elves, Trolls, Ulik and the Midgard Serpent.

Gamers can channel the power of lightning to unleash devastating magical attacks against their enemies. Throw Mjolnir for long-range strikes. Gamers can also navigate the diverse environments of Jotunheim, Alfeim, and Asgard to solve the mystery of the invasion and rescue Sif from her captors.

If you are interested in picking up THOR: Son of Asgard for iOS you can download it here.