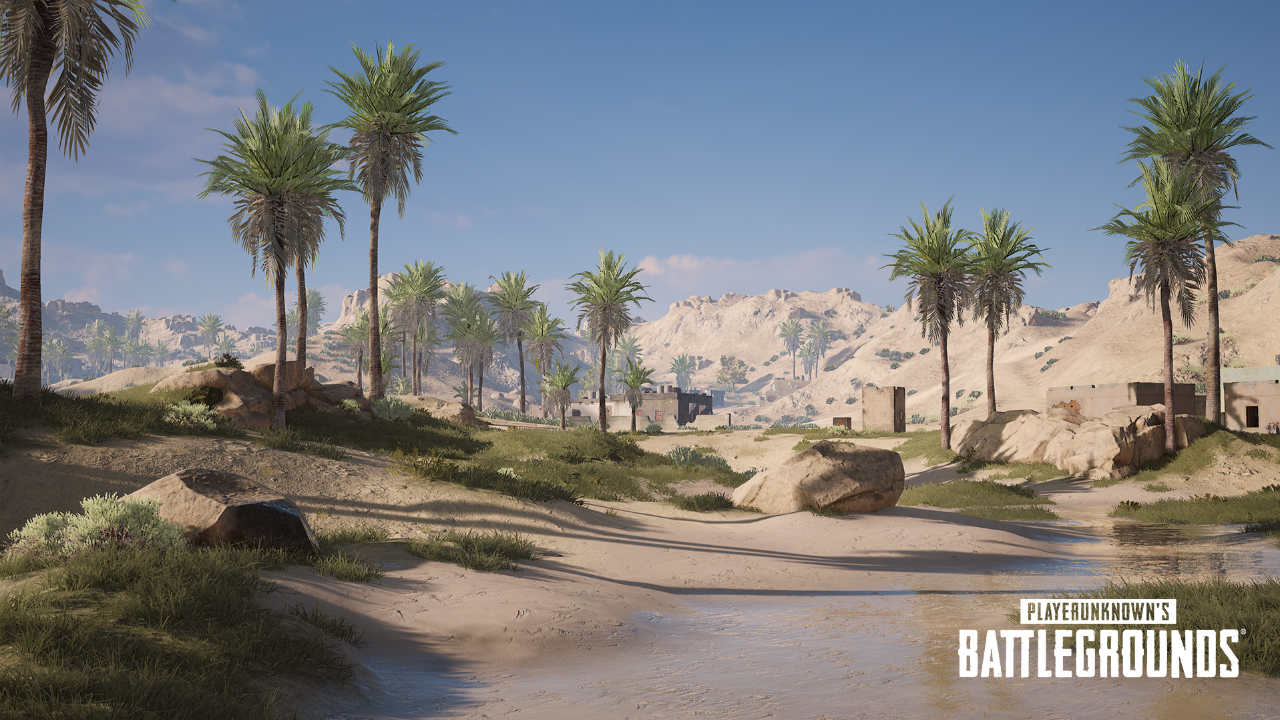 The new update is available on the test server.

Will these new updates be made available for PUBG Mobile?

PUBG or Player Unknown’s Battleground is one of the most famous battle royale games that are currently available. The title commenced its journey from the PC platform and slowly expanded to Xbox, PlayStation and smartphones. Now, Season 6.1 of PUBG PC is live on the test server and the game’s developers have detailed the new additions that will take place with the update. The new patch brings a new map, the first aerial vehicle, new weapons, gameplay improvements and much more. While we will detail all the new additions below, there’s also a good chance that some of these features could soon make their way to the PUBG Mobile universe.

The biggest addition to PUBG PC with Season 6.1 is the new Karakin map. It’s a 2x2 km map that is aimed at introducing high-paced action to a small area. “It’s an arid, rocky environment that provides wide-open terrain and challenging engagements. It’s small, fast, and dangerous: Expect the tension of Miramar combined with the pace of Sanhok. Karakin is a 64 players map,” says PUBG in a blog post. Another notable bit about the new map is that there is a Black Zone because of which the map’s layout changes in every match. 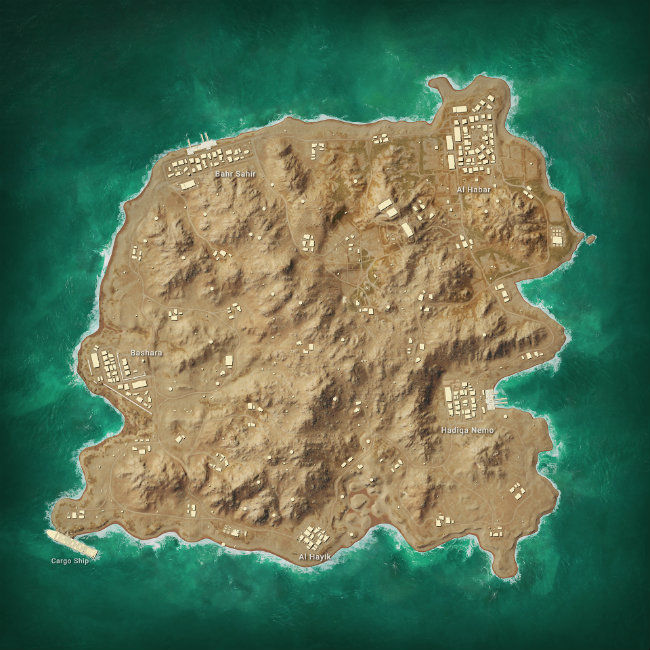 The PUBG Karakin map also features Black Zone, which is unlike regular red zones where one can take shelter inside buildings. Black Zone is meant to raze buildings to ruins and push players out into the open, away from the safety of cover. Karakin will replace Vikendi temporarily in public matches but Vikendi will still be playable in custom games.

Motor Gliders are also being introduced in-game, which will be the first aerial vehicle in PUBG PC. Ten of these gliders will spawn across Erangel and Miramar, at 40 ‘potential’ locations. The vehicle can carry a pilot and a passenger, who can shoot and use any weapon from the backseat. The Motor Glider spawns without gas and one will need to fuel up before taking off. 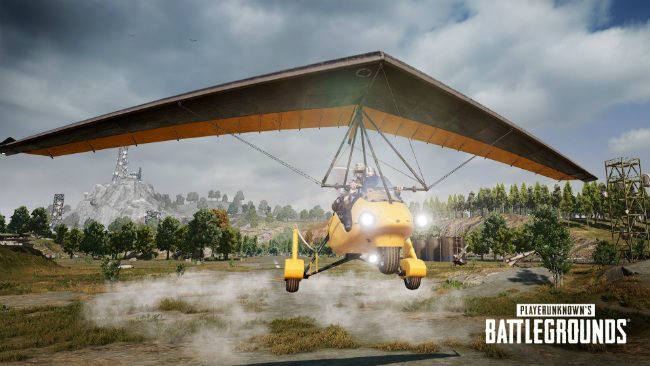 PUBG players will also get access to Sticky Bombs, which is exclusive to the Karakin map. The map will feature Breach Points where these bombs can be used to change the battle’s tide. Some walls and floors can be reduced to rubble with a Sticky Bomb and the devs have also integrated secret areas in the map, which can be accessed with the weapon for accessing loot. 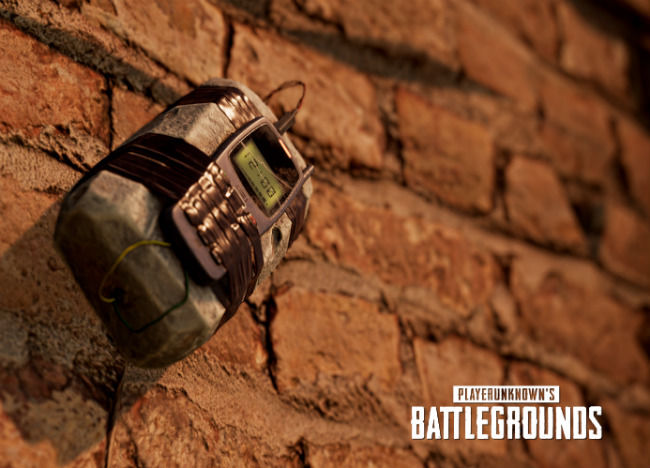 Will these features be added to PUBG Mobile?

The aforementioned key features that are being rolled out with PUBG PC are surely something to look forward to. However, will any of these make their way over to the game’s mobile version? If we take a look at the game’s history, then it would not be incorrect to assume that at least some of these features might end up in PUBG Mobile. There are many weapons and vehicles like G36C, Tukshai, and more, which were first made available in PUBG PC and later were rolled out for PUBG Mobile.

The replay system has been updated. Replay files from previous updates are now unavailable for use

Sound segmentation related to the mechanical properties weapons during aiming/scoping

The following items will be added to the Store after Update #6.1 hits live servers: