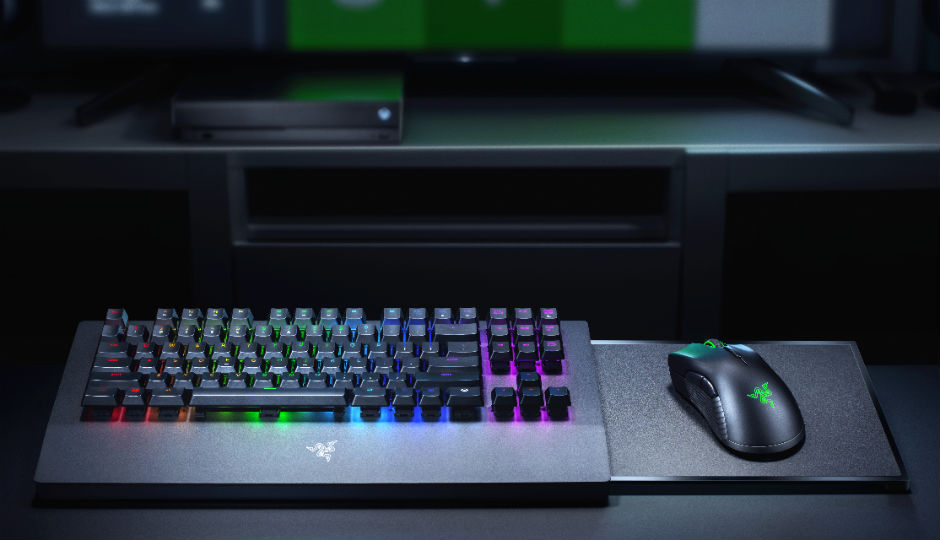 PUBG is not getting keyboard and mouse support. Well, not yet at least

When Razer announced the keyboard and mouse for the Xbox One, they sent a list of games that will be compatible with the setup. One of the games listed was PUBG for the Xbox One. However, PUBG community manager took to reddit to clarify that this was a mistake and has been rectified. In his post he says, "Hi everyone, As an FYI, the information in this advertisement is false and our game was incorrectly listed. We have flagged this with Razer and expect this to be fixed soon. Sorry for any confusion!”

So unfortunately, the game isn’t getting support for keyboard and mouse which may be a bummer for some of you. The other popular battle royale game, Fortnite has keyboard and mouse support. Fortnite pits gamers who play with the controller against each other and same for players playing with keyboard and mouse on the console to level the playing field. This is a nice way to ensure one controller setup doesn’t have an unfair advantage over the other. Whether PUBG will incorporate something like this in the future is yet to be seen.