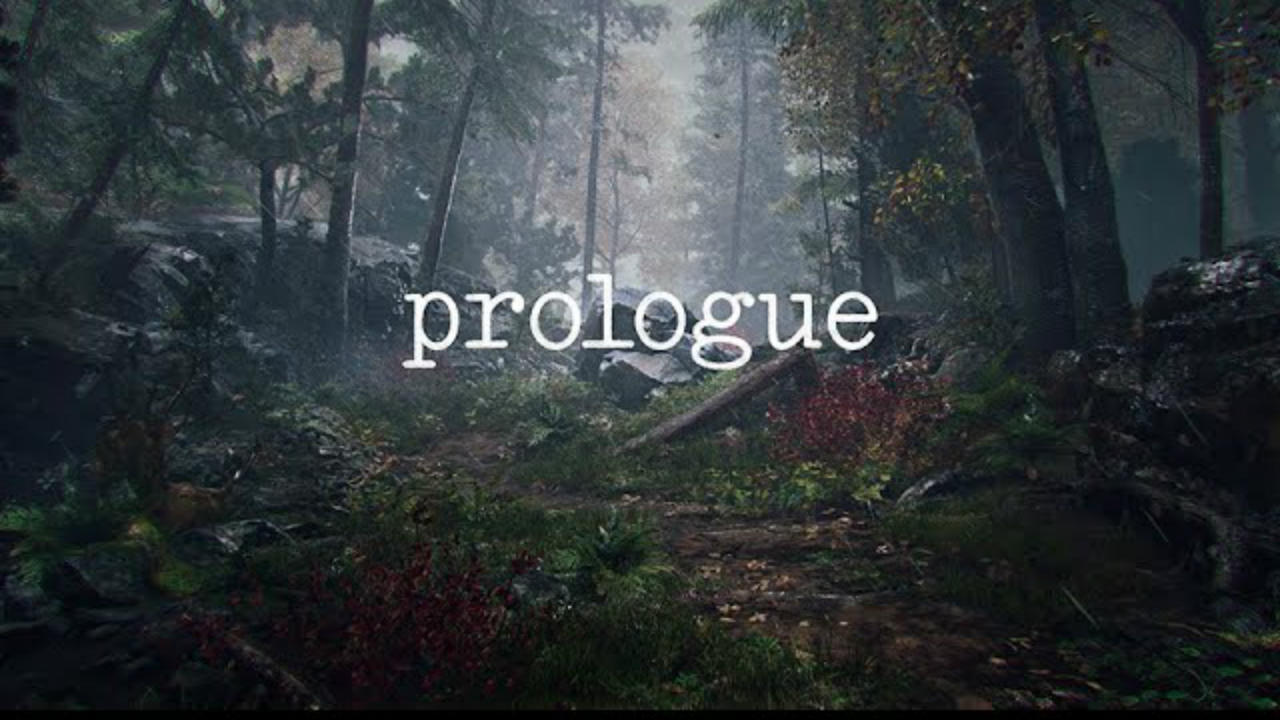 We know that PUBG or PlayerUnknown’s Battleground is one of the most popular battle royale titles available right now. While there are many competitors like Fortnite, Apex Legends and more, the title has managed to keep players interested and its mobile version has even surpassed 50 million daily active users. PUBG's lead designer Brendan Greene aka PlayerUnknown announced a new 30-second trailer of a new title called Prologue during The Game Awards 2019. What the new video game entails is currently a mystery since neither the trailer nor the developer has revealed much about it. The 30-second trailer barely gives us a glimpse of what the game could be about. However, it should be noted that while PUBG is supposed to soon get a new story mode, a PUBG community manager on Reddit confirmed that Prologue is "not a PUBG 2."

As for the short clip of Prologue that was shown off, it seems to depict a first-person narrative where the person seems to be staring into the woods. It’s raining and thunderous with a dog barking, which gets louder by the second and all of a sudden, a bolt of lightning hits somewhere in the distance before the screen blacks out. While the clip hardly gives anything away at the tail end, the screen cuts to black and prompts viewers to visit the game’s website to figure out more. As expected, the website doesn’t currently hold many answers either. There’s just an option to register your email ID for updates.

Brendan Greene published a statement for the upcoming title. It reads, “I have been given a once in a lifetime chance to deliver something new on a global stage. Being given a platform to build a brand-new experience outside of the battle royale genre is an amazing gift, and one I don’t want to squander. Prologue is an exploration into new technologies and gameplay. Our aim with this game is to give players unique and memorable experiences, each and every time they play.” While Greene's statement is promising something new and fresh in the world of gaming, only time will tell whether or not it will be as successful as the runaway hit PUBG.