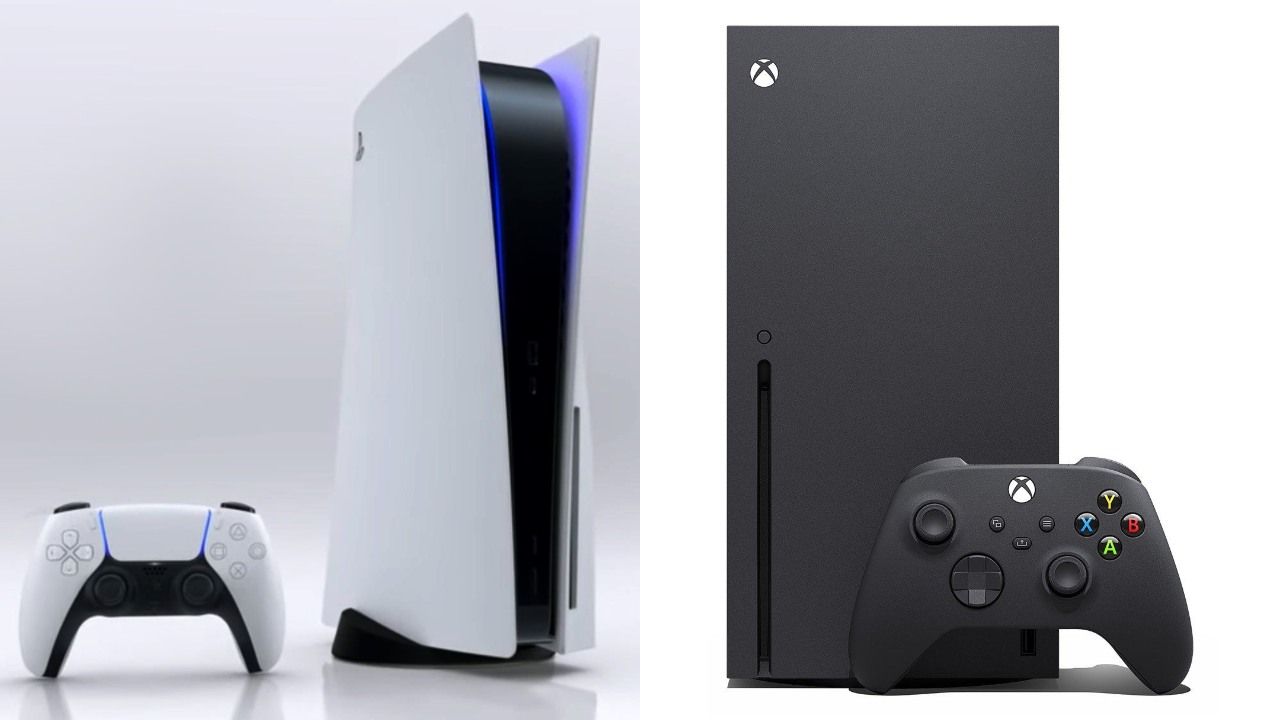 The Xbox Series X boasts of a 12 Teraflop GPU while the PS5 has a 10.28 Teraflop GPU. However, in some early testing, it looks like the PS5 is outperforming the Series X in some multi-platform games.

The launch of a new console generation which happens once every 5 or 7 years is filled with excitement, bugs and the ever-prevalent question - which console is more powerful? While we won't see games exploiting the full potential of the next-gen systems for the next few years, early analysis shows that the PS5 runs some third-party games better than the Xbox Series X. This comes as a bit of a surprise since the Series X on paper is the more powerful console.

The information about the difference in performance comes from Digital Foundry. Digital Foundry analysed the framerate, resolution and performance of various games across the two consoles. These games include Devil May Cry 5, Dirt 5, Assassin's Creed Valhalla and Call of Duty: Cold War.

In a statement to The Verge, Microsoft said, “We are aware of performance issues in a handful of optimized titles on Xbox Series X|S and are actively working with our partners to identify and resolve the issues to ensure an optimal experience. As we begin a new console generation, our partners are just now scratching the surface of what next-gen consoles can do and minor bug fixes are expected as they learn how to take full advantage of our new platform. We are eager to continue working with developers to further explore the capability of Xbox Series X|S in the future.”

It looks like the difference in the performance of the two consoles has little to do with the hardware and more to do with the optimization of the games for the two machines. According to The Verge, “These performance gaps, weird bugs, and differences between the Xbox Series X and PS5 versions of games look like issues related to the games rather than a platform problem for the Xbox. If Microsoft delivered dev kits and tools far later than Sony, then it could take creators more time to optimize further for Xbox. It may also explain why we didn’t see a lot of Xbox Series X gameplay in the months ahead of launch, but Sony was happy to regularly deliver PS5 gameplay.”

With every console generation, we have seen that games launched during the beginning of generation are quite different in visual fidelity and performance to the ones that launch towards the end of the console's lifecycle. On the PS3, Uncharted: Drake's fortunes looked like a previous-gen game when compared to Uncharted 3 or even The Last of Us. Similarly, the visual fidelity in Gears of War 3 was far superior to Gears of War 1 on the Xbox 360. We’ve seen the same hold true for games on the PS4 and Xbox One.