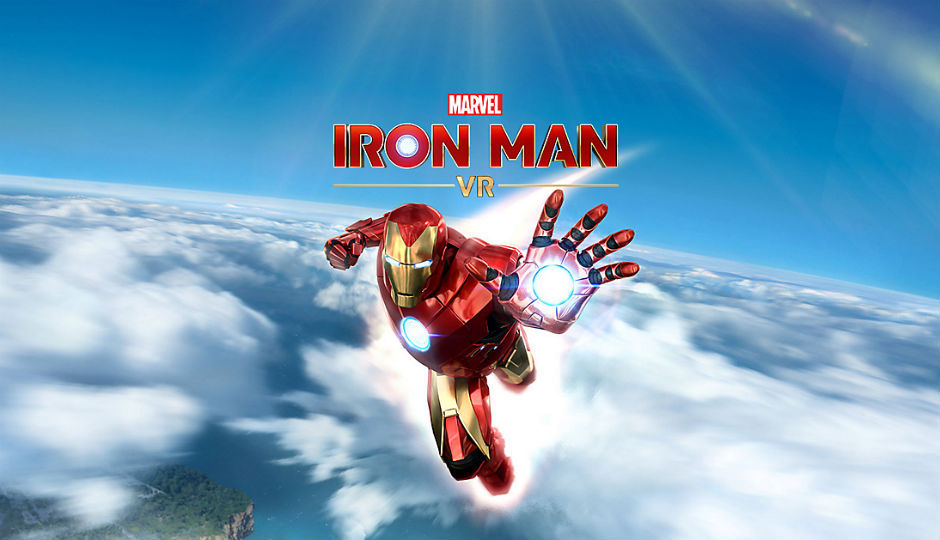 From Iron Man VR, to Crash Team Racing and even No Man's Sky VR, Sony showed off its upcoming library of games for the PS4 and PSVR

Sony’s first State of Play event went live yesterday and the gaming giant showed off some upcoming games for the PS4 and PSVR. Most of the announcements were for known games and it looks like the live stream was dedicated to VR and indie games with 2 AAA games thrown into the mix. Going forward it is possible that this State of Play event will focus on Indie and VR titles as the big guns like Death Stranding and Ghost of Tsushima will be reserved for events like PSX or E3. So here is a look at all the games Sony showed off at State of Play

Sony showed off a Marvel game coming to the PSVR and what better role to don than the one of Iron Man. The demo shows Tony Stark soaring through the sky taking out foes. How the game will control is something we will know closer to launch. The game is expected to launch in 2019.

The next video showcased was a PlayStation classic making a comeback in 4K - Crash Team Racing. Join Crash Bandicoot and his friends as they race through twisting and turning tracks firing weapons at each other. The game is a blast from the past for those that gamed on the PS1. The game also supports 4 player split screen racing. Crash Team Racing will launch for the PS4 on June 21 2019.

No Man’s Sky Beyond

No Man’s Sky may have had a rocky start, but the developers have put in a lot of effort to ensure players get the experience they were promised. The latest addition to the game that was announced at State of Play was support for PSVR. You will now be able to explore the galaxy through the eyes of Virtual reality. The VR update for No Man’s Sky will launch in the Summer of 2019.

Ready Set Heroes is a multiplayer game with a twist. The game splits you into teams of 2 and you play through the dungeon crawler to reach the end. In the end, it pits your team against other players that raced to the finish and you battle it out against them to reign supreme. The game will support up to 4 players in online play or local split screen.

If you wanted to don the role of a super spy in a cinematic VR experience then you can check out Blood and Truth. The game has you jumping off rooftops, tackling situations stealthily and even going in guns blazing sometimes. You can immerse yourself in this cinematic experience on May 28 2019.

Expected to launch in the Fall of 2019, Concrete Genie is a game that looks like an animated movie. From the trailer revealed it looks like the protagonist will share joy throughout the world through his paintbrush and take on foes that want to spread darkness.

This PS4 AAA title will launch on 26 April 2019 and the new trailer gives us a glimpse at some of the story elements along with new infected foes that we can take on. Days Gone is a new AAA title from Bend Studios and is one of the most anticipated games of the year.

What happens when MK characters from past games come face to face with their new versions? That’s the parody this new MK 11 trailer highlights. Jacks, Liu Kang, Raiden and more face off against versions of themselves from previous games. This will be very interesting to experience when the game launches on April 23, 2019.