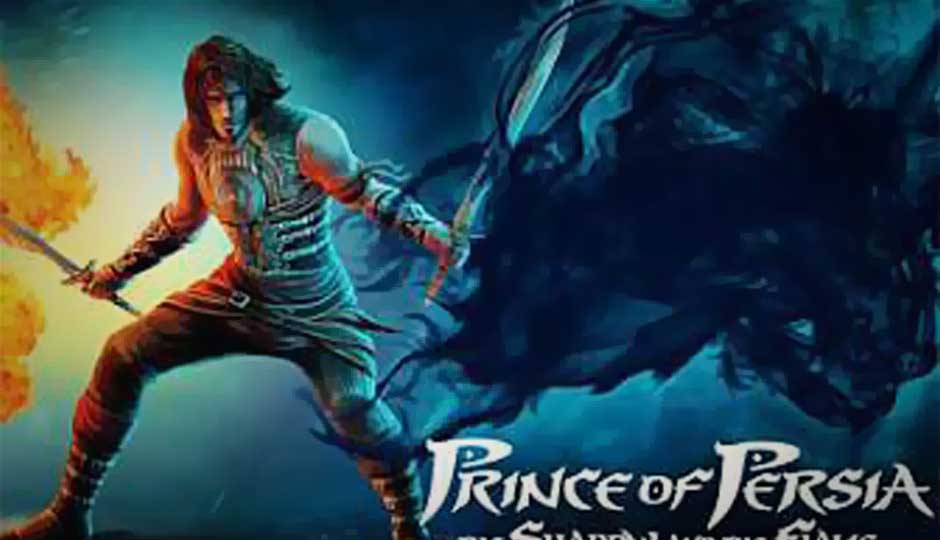 Prince of Persia: The Shadow and the Flame launched for Android and iOS

Ubisoft has announced that Prince of Persia: The Shadow and the Flame, has been launched for Android and iOS devices.

The Shadow and the Flame seems to be a remake of the classic Prince of Persia 2 with the same title from 1993. However, it features completely revamped graphics and controls that have been optimised specifically for touchscreen devices.

The gameplay still remains the same; which involves jumping, fighting and solving puzzles as the prince traverses the hazardous city skyline and castle in his quest to rescue the princess. Much like its predecessor, the gameplay is still that a 2D sidescroller. However, developer Ubisoft Entertainment claims that the game features a completely new combat system.

Prince of Persia: The Shadow and the Flame picks up the story of its prequel, with the prince awaiting his marriage to the princess, and forced to run for his life after being betrayed.

The PoP: TSTF is available on the Google Play store and iTunes App Store for Rs.200 and Rs.170 respectively.