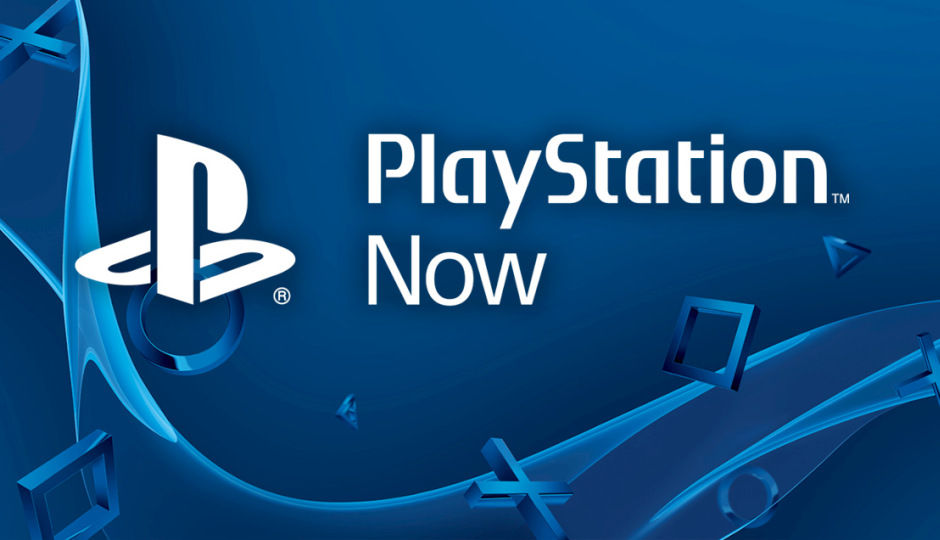 The streaming videogame service was earlier available of PS3 only.

Playstation Now is a video game streaming service based in Gaikai and is used to stream playable Playstation games to PS3, PS4 and PS Vita. It supports streaming of Playstation, Playstation 2 and Playstation 3 games either as individual rentals priced around $6 or as part of currently unpriced subscription plan.

In order to get the optimal performance from the service, users will need a connection speed of at least 5 Mbps.

According to PS Blog, the Private Beta program will make its debut on PS4 systems today and users who have registered for the PS Now Private Beta will be emailed a voucher code for using the service. Other than games, users can stream movies, TV shows and music directly to their favorite PS Now compatible devices without downloading or copying anything. Sony says that PS Now will be launched for more Sony devices in future.

Users who aren't member of the Private Beta community can register here.

Call of Duty: Mobile Season 9 Zombies are Back update - Everything you need to know Previous Post
CD Projekt Red announces three new Witcher games: Here are their details Next Post