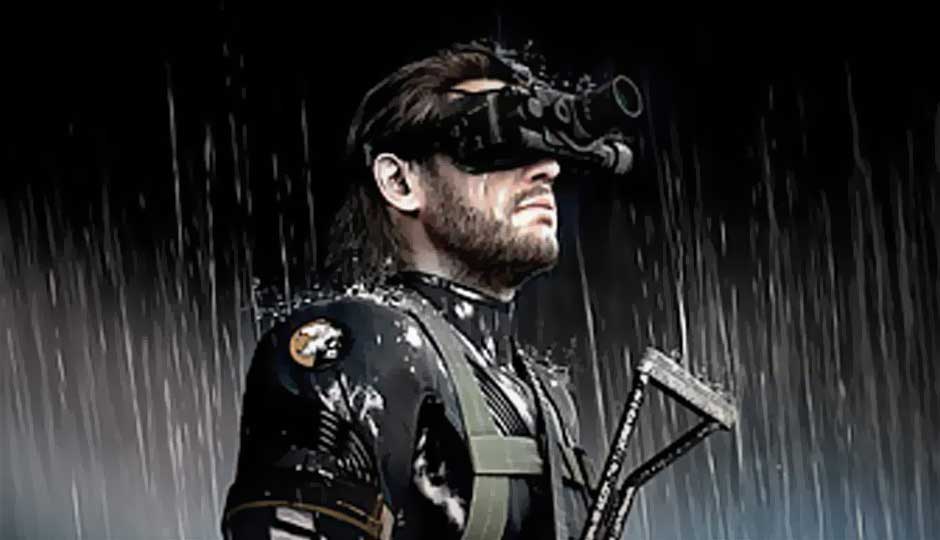 The Penny Arcade Expo (more commonly referred to as PAX) is a series of gaming festivals held in the US in Seattle and Boston. Started in 2004, the event has steadily grown and has now become a showcasing ground for some of the best games in the world of

The Penny Arcade Expo (more commonly referred to as PAX) is a series of gaming festivals held in the US in Seattle and Boston. Started in 2004, the event has steadily grown and has now become a showcasing ground for some of the best games in the world of video games.

At PAX 2012 too we have seen some big reveals. Some of the interesting reveals and highlights of the event are as follows:

In late June, Hideo Kojima confirmer Metal Gear Solid 5 (read our story here) and at PAX 2012, we saw a glimpse of the game in action. There is a 10-minute trailer that reveals a grand cinematic setting and a scale that we have seen in MGS4. The trailer takes place in a military base in the middle of the night under the influence of heavy rain. Enjoy the trailer below. There is no word yet on the release date of the game or the console it will make an appearance on. The game was shown running on a PC and on hardware configuration similar to the current console generation.

It seems Kratos isn’t done taking on the mighty Gods of Olympus. The Furies trailer reveals what looks to be some of the bosses that Kratos will encounter in his journey. Enjoy the introduction of the villains below.

One of the most anticipated games gets an introduction trailer. Join Sir Hammerlock on an introductory tour of Borderlands 2 as only he can present. Discover all of the new locations, characters, enemies and oh, yes, weapons and you prepare for your journey.

Halo 4’s single player may be bringing Master Chief back in the spotlight but that's not the only thing that's got fans of the series excited. At PAX 2012, a new multiplayer map - Exile, featuring all new, never before seen gameplay elements - was revealed. Take a look at the all-new assassinations in the video below.

For those of you that are looking forward to games such as Assassin's Creed III and Splinter Cell Blacklist, here’s a quick tour of Ubisoft’s booth at PAX 2012.