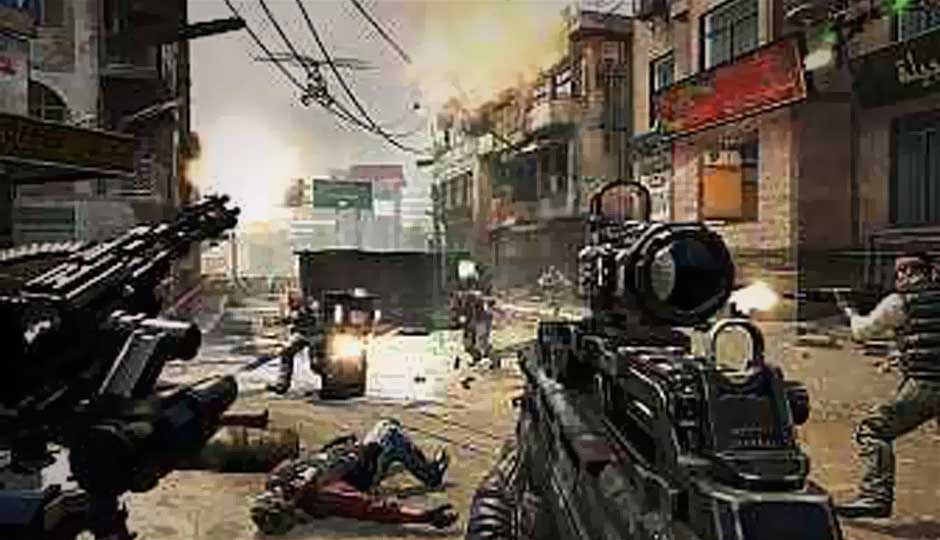 Video game retailers in Pakistan have stopped selling the newest instalments of the popular Call of Duty and Medal of Honour in the country.

Video game retailers in Pakistan have stopped selling the newest instalments of the popular Call of Duty and Medal of Honour in the country. The move came after the All Pakistan CD, DVD, Audio Cassette Traders and Manufacturers Association issued a notice to all its members to boycott the two games. The notice almost reads like a threat with the association claiming that the games are “against the country’s national unity and sanctity” and warning shopkeepers that they “will be (held) responsible for the consequences if found purchasing or selling these games.”

The “offensive” element in Call of Duty: Black Ops 2 includes a mission where a team of American intelligence officers conduct a clandestine operation in Pakistan to uncover information on the game's South American antagonist. Medal of Honor: Warfighter begins with American Navy SEALs infiltrating Karachi to search for black market weapons and includes a car-chase through the city with the Pakistani Inter Services Intelligence (ISI) agency on the player's trail.

It's worth pointing out here that in spite of their relative popularity in Pakistan, majority of the copies of the aforementioned games sold in the country were most likely pirated. Almost 85% of all software installed on computers in Pakistani are pirated, a statistic that puts the country at the 12th spot when it comes to global software piracy numbers.

This news just comes as the latest in a series of bad news for the Medal of Honor game. The game has been critically reviled and is saddled with a low Metacritic score of 55 (on the PC and Playstation 3) and has also sold poorly. Call of Duty: Black Ops 2, on the other hand, broke all sales records on launch and racked up nearly $500 million within the first 24 hours of launch, while also receiving generally positive reviews.