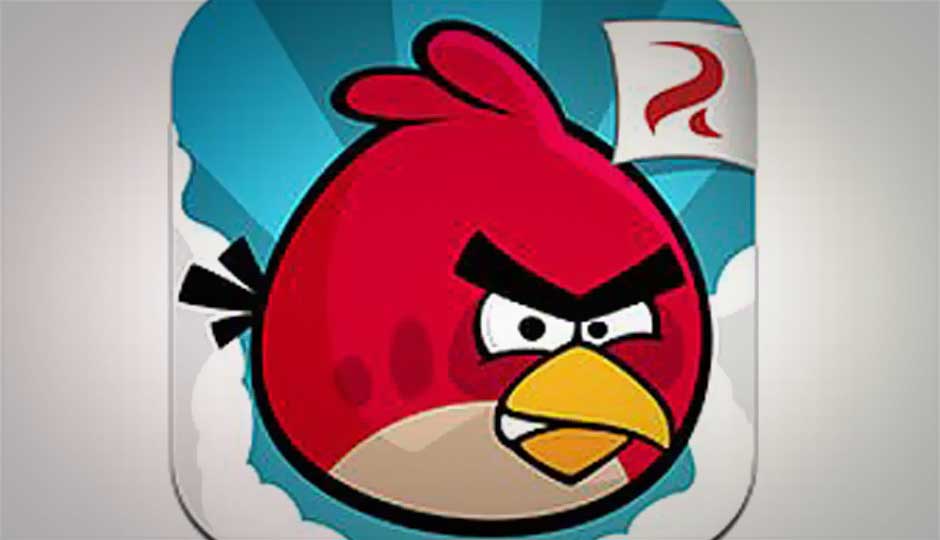 Earlier, the free version of Angry Birds gave players access only to a few levels. To play the rest of the levels, users had to pay for the entire game.

The Angry Birds franchise can be considered as one of the most successful gaming franchises for the mobile platform, and has seen quite a few successful sequels. These include Angry Birds Seasons, Angry Birds Rio (based on the animated movie, Rio), Angry Birds Space (taking gravity elements in gameplay to a whole new level), Angry Birds Star Wars (giving users access to the Force on their smartphones and tablets), and Angry Birds Bad Piggies.

Since its launch, Angry Birds has incorporated various movie franchises in is sequels, such as Star Wars and Rio. We also have a list of five movies we’d like to play in the Angry Birds universe. You can take a look at the list here.