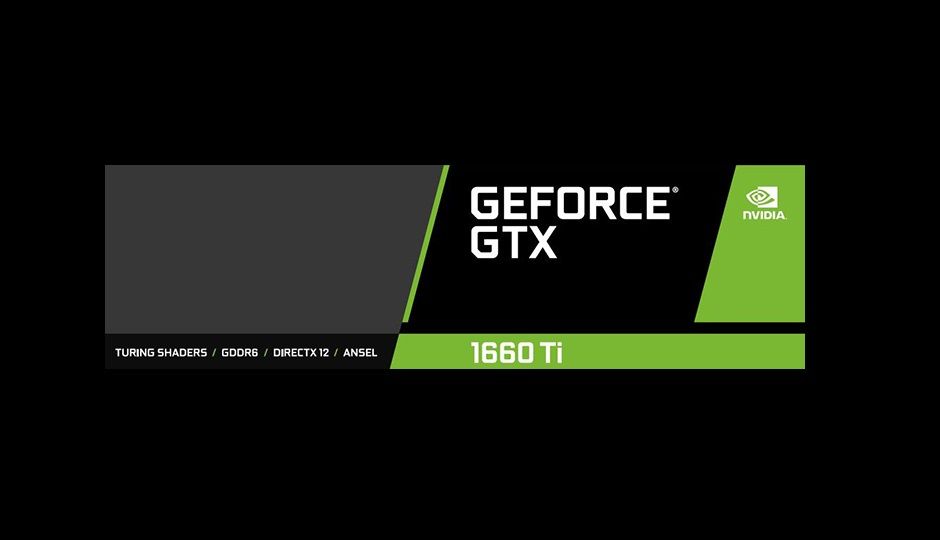 NVIDIA is reportedly working on a new mid-range Turing-based graphics card, which could be called the GeForce GTX 1660 Ti.

NVIDIA has been in the news quite a lot of late. The American technology company launched the much-awaited GeForce RTX 2060 graphics card at CES only a couple of weeks ago, as part of its new ray tracing-enabled GeForce RTX series. It also showcased its DRIVE AutoPilot system, an off-the-shelf self-driving system for cars. Now, there are reports of a new mid-range graphics card from NVIDIA: the GeForce GTX 1660 Ti.

Graphics-card news website VideoCardz.com recently reported hearing from a couple of sources that NVIDIA may be working on a mid-range GTX-series graphics card called GeForce GTX 1660 Ti. If a report like this is to be believed, the upcoming card will become the company’s first GTX-series card to use the Turing architecture.

Not belonging to the RTX series—and therefore not supporting ray tracing—the GeForce GTX 1660 Ti should sell for a relatively lower price. But we’ll know if that’s true only when the card comes out. The GeForce GTX 1660 Ti is supposedly powered by a 12-nanometre FF TU116 processor, which has 1,536 CUDA cores. Similar to the GeForce RTX 2060, the memory bandwidth is estimated to be 192-bit, and the GDDR6 RAM, 6GB.