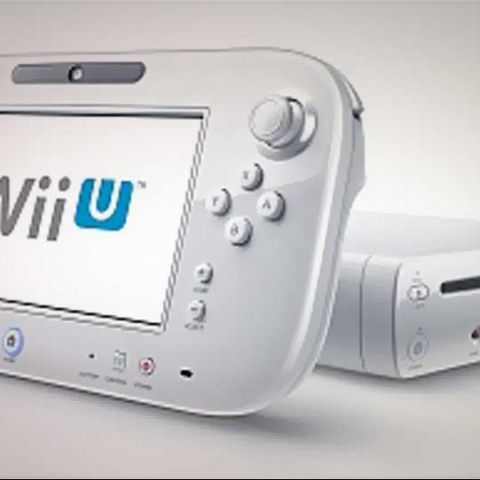 Nintendo’s next generation home console will hit store shelves on November 18 in the US, and the Japanese gaming giant has taken the opportunity to reveal some details about the features of the system.

To start with, for those of you that haven’t had a chance to get a close look at the system, there is a video where Nintendo president, Satoru Iwata unboxes the system to give users a close look not only at the Wii U system, but also the contents of the box as well.

The video has the unboxing of the premium version of the Wii U. You can take a look at the unboxing video below.

The console will also bring with it features such as TVii, Miiverse, eShop, and Chat. But these features will be added to the system in the final hours.

One of the greatest additions in terms of features to the system is that each console will be able to support 12 different user accounts. Game save data and settings can be saved as per the preferences of each user and the Wii U user account is separate from the Nintendo Network IDs. Each console will have one Nintendo Network ID that will be used for features such as video chatting and purchasing content from the eShop. The downloaded content will be available to all the users on the console.

You can catch a glimpse of the summary of all the features of the Wii U in the video below.