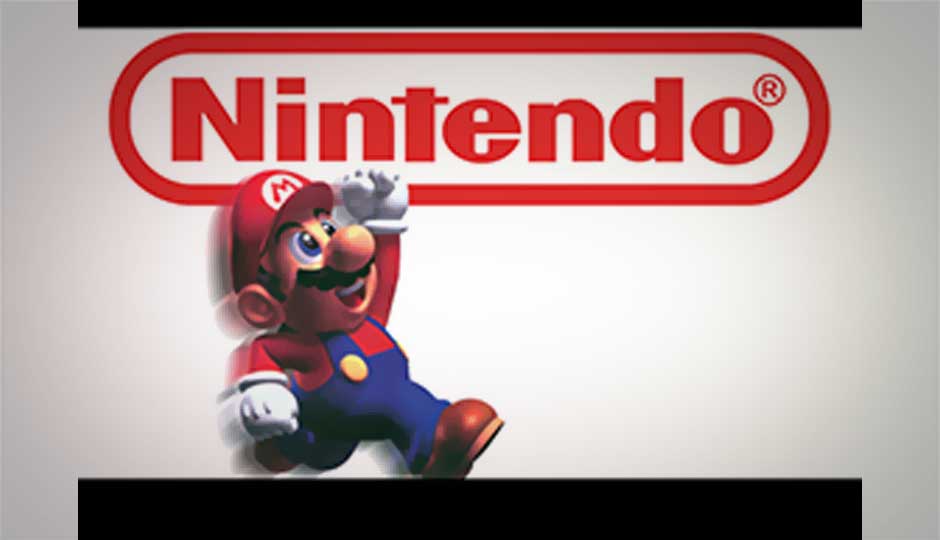 Latest reports suggest that Nintendo is actually interested in developing apps for mobile platforms. Don't get too excited, it won't release Mario for Android or iPhone. Even though Nintendo had confirmed that it won't make its games available on mobile platforms, it would still make apps for smartphones. According to CEO and president Satoru Iwata, Nintendo will use of smart devices to “make connections with customers.” Nintendo will keep its games exclusive to its own consoles.

Nintendo has denied reports that it was going to release its "mini-games" on mobile platforms. The Nikkei Asian Review had reported that Nintendo will soon release their games on iOS and Android platforms. In a statement given to Engadget, NIntendo says, "Nikkei's article contains information previously stated by Mr Iwata during past press conferences, including statements which relate to Nintendo's willingness to make use of smart devices to promote our products. However during such past announcements Mr Iwata has also stated that Nintendo's intention is not to make Nintendo software available on smart devices and as such, we can confirm that there are no plans to offer minigames on smartphone devices."

According to Japan's business daily Nikkei Asian Review, Nintendo will soon come out with an official announcement about pushing their games onto iOS and Android platforms. Nintendo will release classic titles like PokeMon and Mario Bros. to these platforms, though these won't be regular full titles. It will release the games as "mini-games", which will be demos to their full version games of their consoles and handheld devices.

Apart from the games, Nintendo will also use the platforms for marketing videos. Despite moving to whole new platforms, Nintendo maintains that its that its games are best played only on Nintendo hardware.

These free mini games won't contain any in-game purchases. Most likely Nintendo will turn to advertisements for making money. Most likely these games are designed to drive new users to Nintendo hardware. Consumers have been pushing the gaming giant to release their classic titles for other platforms.

The official announcement is expected before the end of next week.