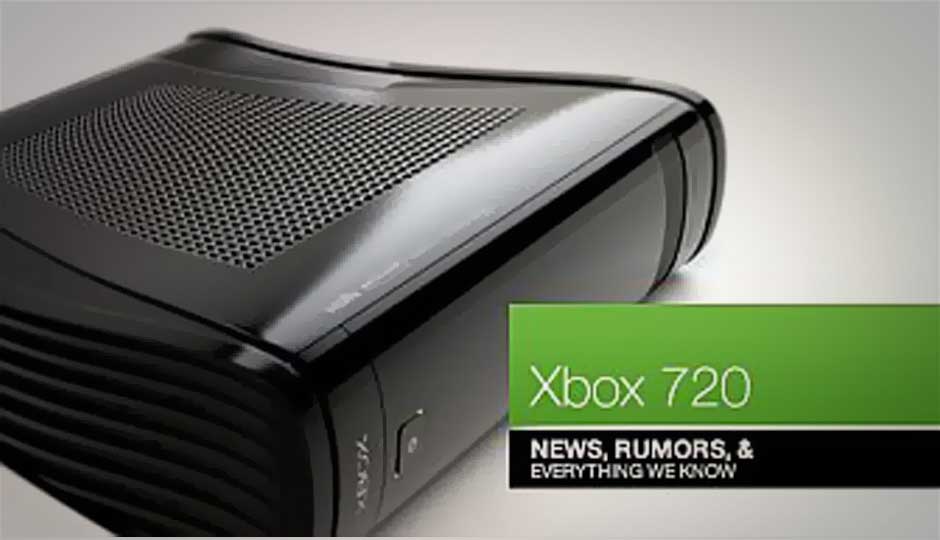 we look at the launch titles for the xbox 720

The next generation consoles are just around the corner and information is flowing in about the games that will launch on the systems. Microsoft is trying to be very secretive about the Xbox 720 but that hasn’t stopped the rumours about the system or the games it will see from flooding the Internet.

The latest round of information about the Xbox 720 is about the games that will launch on the system. To start with the gaming console will see the launch of exclusive games. One of the first exclusive titles to launch on the system is Ryse. The game was originally showed off at E3 2011 and hasn’t seen the light of day since. Multiple sources have confirmed to the Verge that the game is in development and will launch on Microsoft’s next gen gaming hardware.

The Verge says, “Crytek, along with Microsoft Studios, has been rewriting the game to take advantage of its next-generation console, due later this year. We're told Ryse is designed to be Microsoft's new Gears of War / Halo mega launch title. It's set in the Roman Empire period and uses deep Kinect integration to allow players to slash and kick at enemies.”

The other exclusive games on the Xbox according to the Verge include, “a zombie game and a family game set on an island with Pixar movie-style graphics. We're told that the family game will utilize Kinect to scan a body and generate a virtual character in the game.”

This is but a tip of the iceberg that Microsoft is expected to show off on the exclusives front for its home console. There is an event expected in May where Microsoft will showcase the new console to the world. We just hope that the reveal is better than what Sony did with the PS4 which involved seeing just the controller.

Ubisoft’s Watch Dogs and Assassin’s Creed 4 will also make an appearance on the next generation home consoles. We knew that Watch Dogs was coming to the PS4 as it was showcased at the Sony PS4 event and expected the game to be a part of the 720 as well. The information comes from LinkedIn where programmers of the game have listed it as coming to the next generation Xbox. Both the Ubisoft games will make an appearance on the PC, PS3, X360, PS4, X720, and the WiiU.

We already know that Bungie, the creators behind a little franchise called Halo are working on a game called Destiny, which will launch on the current as well as next gen consoles. We will also see the next Battlefield game and expect the upcoming Batman: Arkham Origins to make an appearance on the next gen consoles as well.