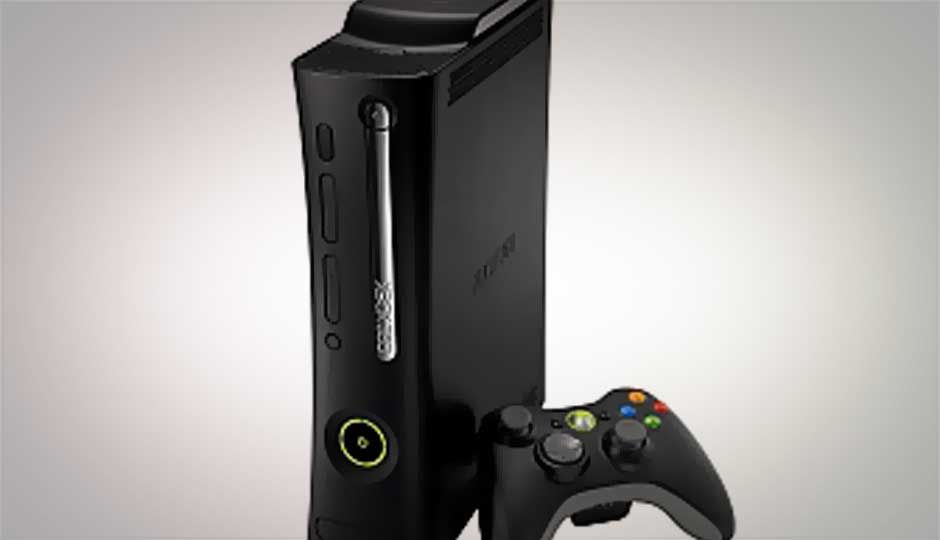 A lot of information is making rounds on the internet regarding the next generation Xbox, popularly known as the Xbox 720.

A lot of information is making rounds on the internet regarding the next generation Xbox, popularly known as the Xbox 720. Sources that have had some hands on time with the next-gen Xbox suggest that the system will still support a physical form factor for games – discs. It was earlier rumoured that the system would be digital download only.

The next-gen Xbox is expected to support 50GB Blu-ray discs. Yes, it seems that Microsoft has accepted defeat in the HD-DVD vs. Blu-ray war. It seems that the games will ship with a one-time activation code, which will render them useless in the second hand market.

The rumoured specifications of the next Xbox suggest that it will have an AMD eight-core x64 1.6GHz CPU, a D3D11x 800MHz graphics solution and 8GB of DDR3 RAM. There is no information on the built-in storage capacity of the device. The next Xbox will also ship with the next version of the Kinect sensor.

Rumours about the next generation home consoles have grown stronger over the past few months. Sony has sent out invites to the press for an event on February 20. The event will most likely be the unveiling of the next generation PlayStation, the PS4. If rumours on the Internet are to be believed, then the PS3 will shift from the PS3’s Cell-based architecture that was made by IBM to a more PC-like structure, something similar to the Xbox 720. This seems like a good move as developing games for the PS3 was a tough process for developers.