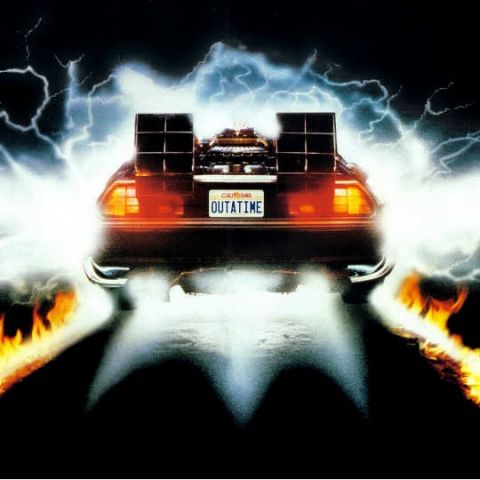 Microsoft’s Research team has published a paper in which they exhibited DeLorean, a cloud gaming service named after the car from the Back to the Future movies, which is a “speculative execution system” that speculates your gaming style and masks upto 250ms of network latency. This means that the gaming cloud service will learn how you play and can render frames of future possible outcomes ahead of time so that clients perceive no latency.

The paper published by Microsoft research explains how they checked their gaming cloud server on two games, one is the first-person shooter Doom 3 and other is an action RPG Fable 3. They collected user reviews and performance benchmarks and claim that users preferred DeLorean to traditional thin client gaming where the network RTT (Round-trip time) is fully visible.

The DeLorean gaming cloud service at its full potential would make the gaming segment more competitive. As for now the whole system is under development and far from the real thing as the gaming cloud engine requires almost five times as much bandwidth as a standard cloud gaming system.