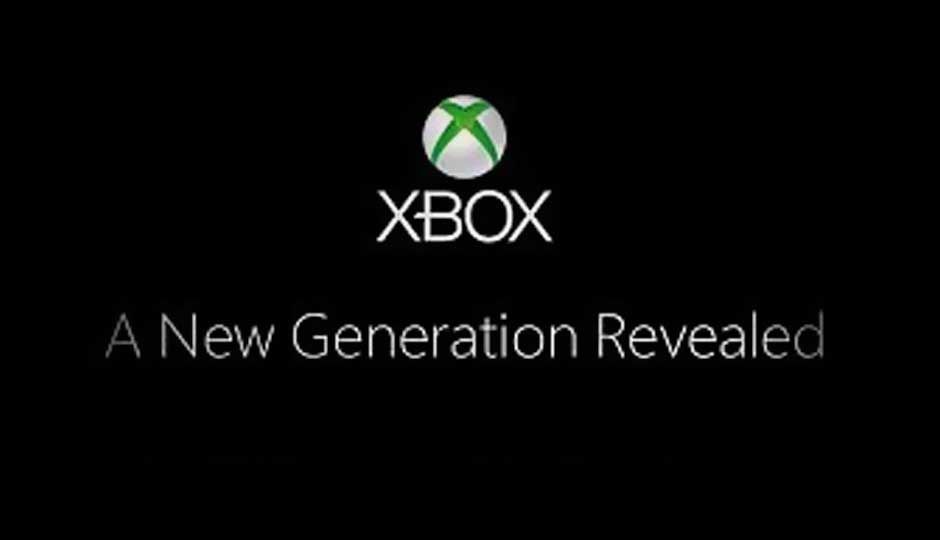 Microsoft has booked the Galen Center in Los Angeles for a pre-E3 2013 Xbox press event, on June 10.

Neowin contacted the venue, and was told that Microsoft has booked it to hold the event a day before E3 2013 gets underway.

The event is scheduled just a couple of weeks after Microsoft will reveal its next-generation Xbox console on May 21. The June 10 event is likely to reveal a lot more on the next version of the Xbox, and so far, Major Nelson has stated that some of the console's preliminary launch line-up would be on display there.

Rumours hovering around also suggest possibilities of celebrities showing up. Over the past few years Xbox press conferences have seen appearances by Usher, Paul McCartney and Steven Spielberg to promote their games. Expect the same this year and enjoy the ride.

iOS 16 Cinematic Mode videos aren’t being recognized by video editors: Here’s why Previous Post
Instagram will now allow videos under 60 seconds as Stories: How this will work Next Post