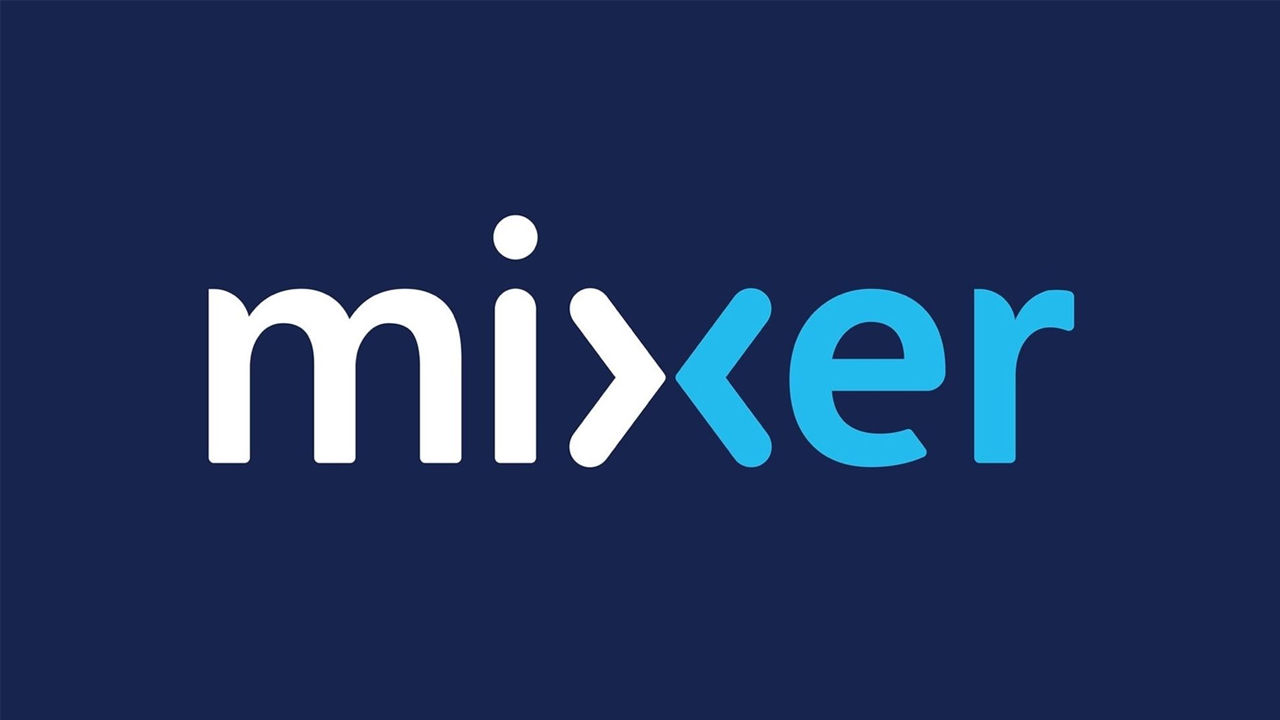 Microsoft shutting down Mixer in favour of Facebook Gaming

Microsoft has, in a surprise announcement, stated that it will shut down Mixer, its streaming service and provide existing partners the option to switch over to Facebook Gaming. In late January 2020, Mixer had entered into an exclusive partnership with Tyler “Ninja” Blevins to stream on Mixer. Ninja was paid somewhere between $20 million to $30 million for the deal. Other big name exclusive partners include Cory “King Gothalion” Michael, and Michael “Shroud” Grzesiek. Mixer is slated to shut down on July 22, 2020 and all exclusive partners will be free agents to move to the platform of their choice.

Mixer started out in January 2016 as Beam by Matthew Salsamendi and James Boehm, and was soon acquired by Microsoft in August 2016. Microsoft rebranded Beam as Mixer in 2017 and integrated Mixer into the Xbox Division. Despite the integration into Microsoft’s Xbox One gaming console and into Windows 10, Mixer did not gain a large enough user base to compete with the likes of Twitch and YouTube Gaming. The exclusivity agreement with several top Twitch streamers was to remedy this particular situation. 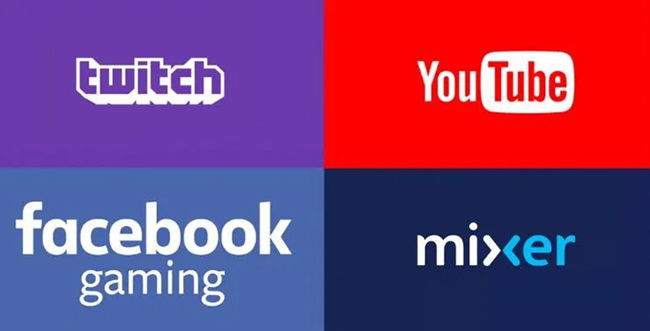 As of 2019, Twitch controls 73% of the streaming market with YouTube gaming coming in at 21%, Facebook Gaming at 3% and Mixer at 3% as well. Despite the exclusivity agreements with some of the largest influencers in the streaming market, Mixer could not grab a larger piece of the streaming pie. Between 2018 and 2019, Facebook Gaming outgrew Mixer in terms of ‘hours watched’ without entering into any exclusivity agreements with streaming influencers. The Average Concurrent Viewers on Mixer peaked in Q2 2019 and had been steadily dropping in Q3 and Q4 2019. Clearly, influencer marketing didn’t work out for Mixer. Mixer’s co-founders left Microsoft in late 2019.

Microsoft will offer existing users the opportunity to migrate to Facebook Gaming starting today. Existing Mixer partners will be granted partner status on Facebook Gaming and any streamer who has access to Mixer’s monetisation program will be granted access to Facebook’s Level Up program. Microsoft’s tie-up with Facebook is part of their long-term strategy for xCloud, Microsoft’s upcoming game streaming service that’s slated to launch later this year. Microsoft aims to bring xCloud to 2 billion gamers as part of their vision for the platform and Mixer’s slow growth did not align with this goal. It stands to be seen whether Facebook will be the right platform to bring Microsoft’s xCloud ambitions to fruition.